Israel Obama to Speak at Peres Funeral on Friday
Israel 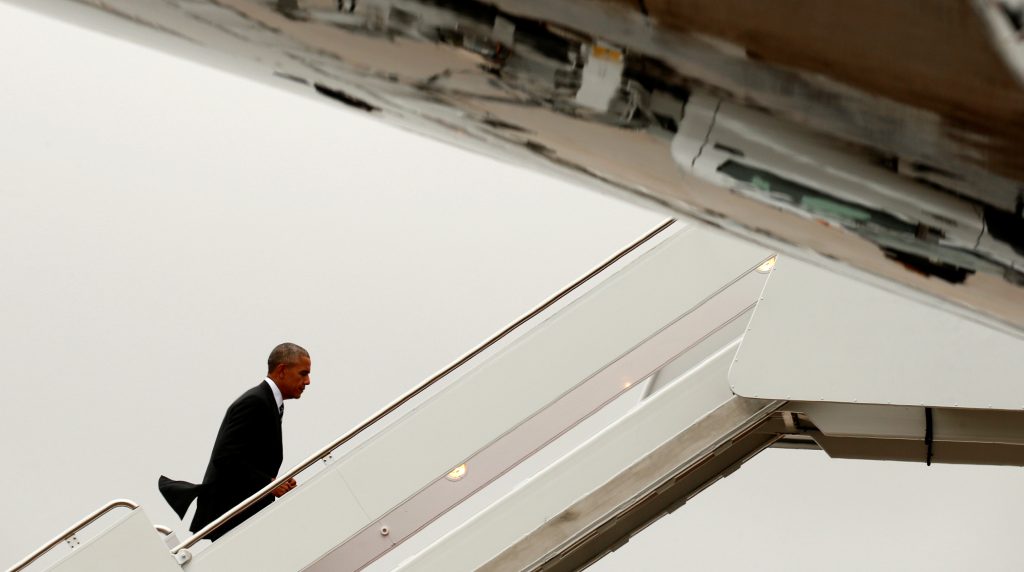 President Barack Obama has been scheduled as the concluding speaker at the funeral of former Israeli President Shimon Peres, the White House said on Thursday, as the president left for Israel.

Obama will lead a delegation of 32 other American officials, including former President Bill Clinton, Secretary of State John Kerry, Democratic Senator Bob Casey and Nancy Pelosi, Democratic leader in the House of Representatives.

Three Republican lawmakers were set to travel with 19 of their Democratic colleagues, the White House said. They include Stephen Hadley, who was national security adviser to former Republican President George W. Bush.

Then Kaddish will be said.