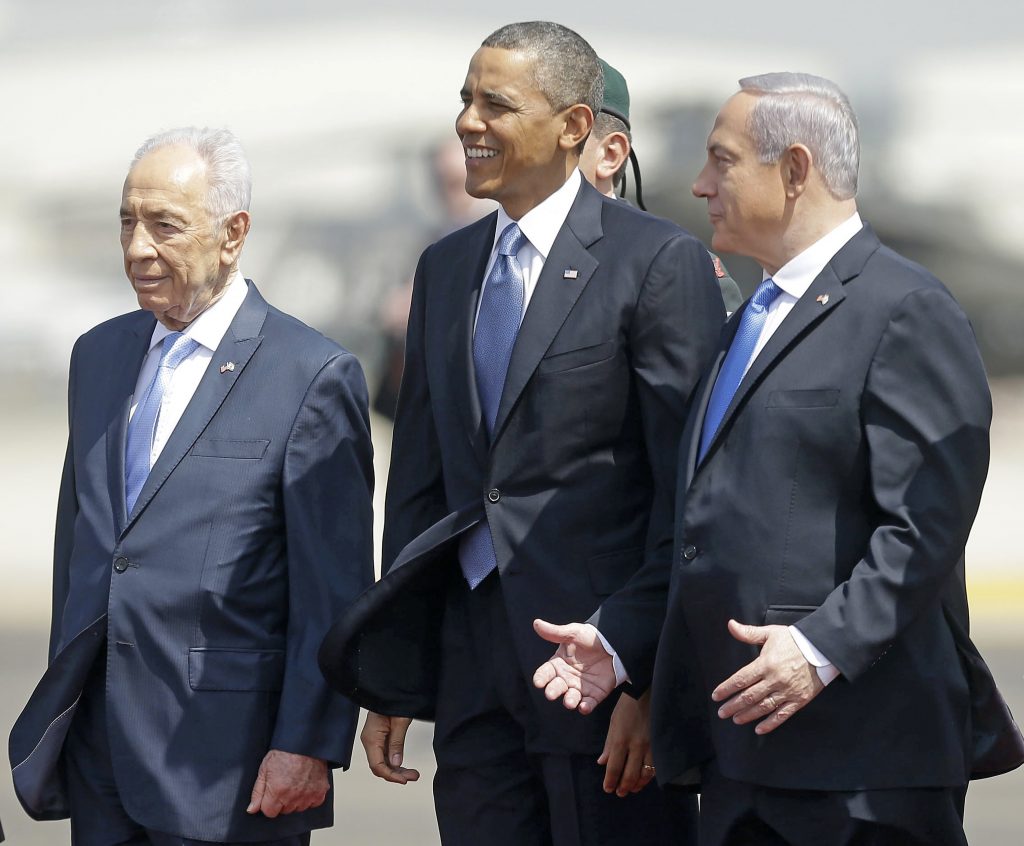 President Barack Obama has ordered all U.S. flags on federal property to be flown at half-staff in the memory of former Israeli President and Prime Minister Shimon Peres, who died Wednesday.

Obama’s order covers all federal buildings and grounds throughout the United States and its territories, as well as U.S. embassies, military bases and other facilities abroad.

The order directs flags to be flown at half-staff through sunset Friday.