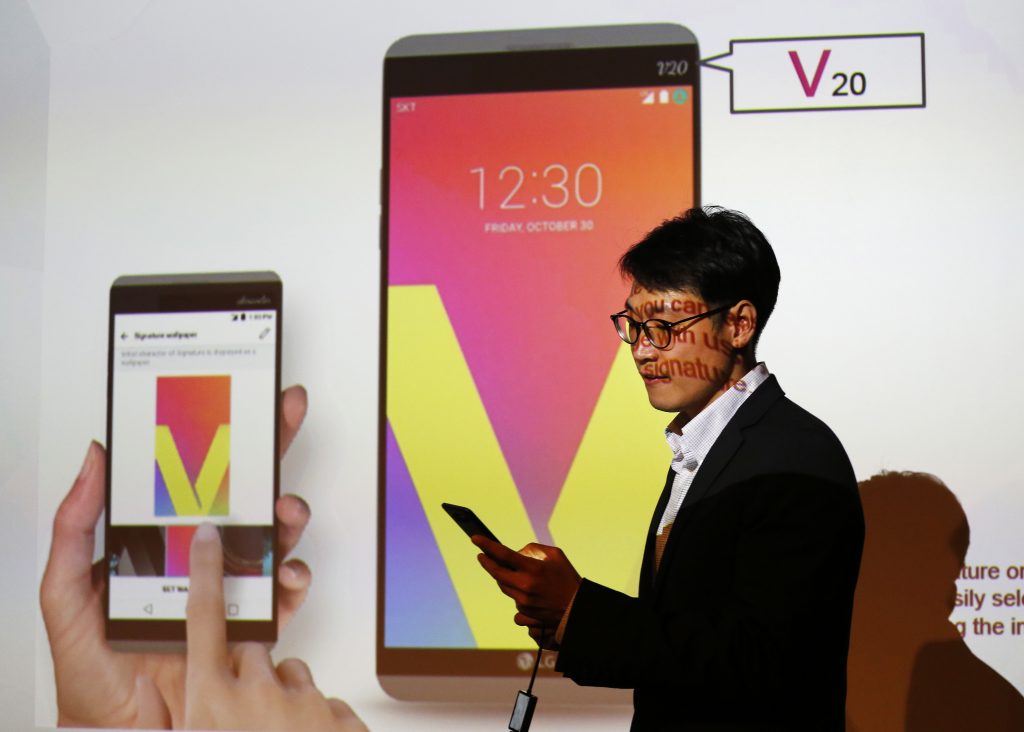 Nougat, Google’s latest update of its Android smartphone software, isn’t particularly flashy; you might not even notice what’s different about it at first. But it offers a number of practical time-saving features, plus a few that could save money – and perhaps even your life.

You’ll be able to switch between apps more easily and do more without opening apps at all. New settings also let you block apps from eating up cellular data in the background.

Nougat is starting to appear on phones, including new ones expected from Google next week.

Some of these features may seem familiar because individual manufacturers such as Samsung and LG have built them on their own. But now they are officially part of Android, which means they should work with a greater range of apps and phones.

To switch apps in the past, you had to tap a small square at the bottom and scroll through your open apps. Now, just double tap that square to go directly to your most recently used app. Keep double tapping to toggle between them – for example, if you want to switch back and forth between email and map.

Or just have both of them open at the same time, one on top of the other. Instead of double tapping that square, press and hold it until the app you have open moves to the top half of the screen. You can then choose another app for the bottom. But some apps won’t work properly – or at all – in split screen, at least until their makers update them to support the feature.

Nougat will let you reply to messages directly from a notification; for chats, you can also see recent sent and received messages from both sides, not just the most recent incoming note. And when apps such as Gmail group multiple notifications into one, just slide down the notification center from the top to see more on each item rather than an unhelpful “5 new messages.”

Coming soon is a feature called Instant Apps. You no longer need to download and install an app you might use just once. Instant Apps run on Google’s servers instead of your phone, and only the parts you need get sent to your phone temporarily. Though it’s not formally part of Nougat, it is part of Google’s effort to reduce app clutter.

A data-saver feature blocks apps from using cellular data while running in the background. Google says that even if an app is active, images and other data-hungry elements might not load until you tap them. You can still choose to have specific apps override that. Even if you have a generous data plan, this feature is still useful when travelling abroad, where data charges get expensive. You can turn data saver on in the settings.

… AND PERHAPS YOUR LIFE

Enter your name, blood type, allergies, emergency contacts and other crucial data in the settings. Emergency personnel can access the information by tapping “emergency” from the lock screen; they don’t need your passcode.

To control what notifications you receive, just tap and hold a notification. You can choose to block notifications from that app or silence them as they come in. Or prioritize them by having notifications still appear when you set “Do Not Disturb” to “Priority only.” (This option still requires going to the settings, but it’s just one tap away from the notification.)

You also have more control over the quick-settings menu, which you get by sliding down from the top edge twice (the first slide just yields five frequently used settings icons above your notifications). This menu gives you quick access to settings and tools such as Wi-Fi, flashlight and battery indicator. Hit “Edit” to add or remove some. Not every setting is available as a shortcut, though.

HOW TO GET NOUGAT

You’re in luck if you have one of Google’s recent Nexus phones, as Nougat is already available. LG’s new V20 phone ships with Nougat, starting this week in South Korea, while new phones expected from Google next week should also come with it. As is typical in the Android world, some phones might not have all of the new features, and some features might work differently.

Everyone else should expect to wait awhile . Android updates have to get tweaked and approved by both phone manufacturers and wireless carriers. Because of the time it takes, older phones might never get the update, even if the phone meets all the minimum technical requirements.