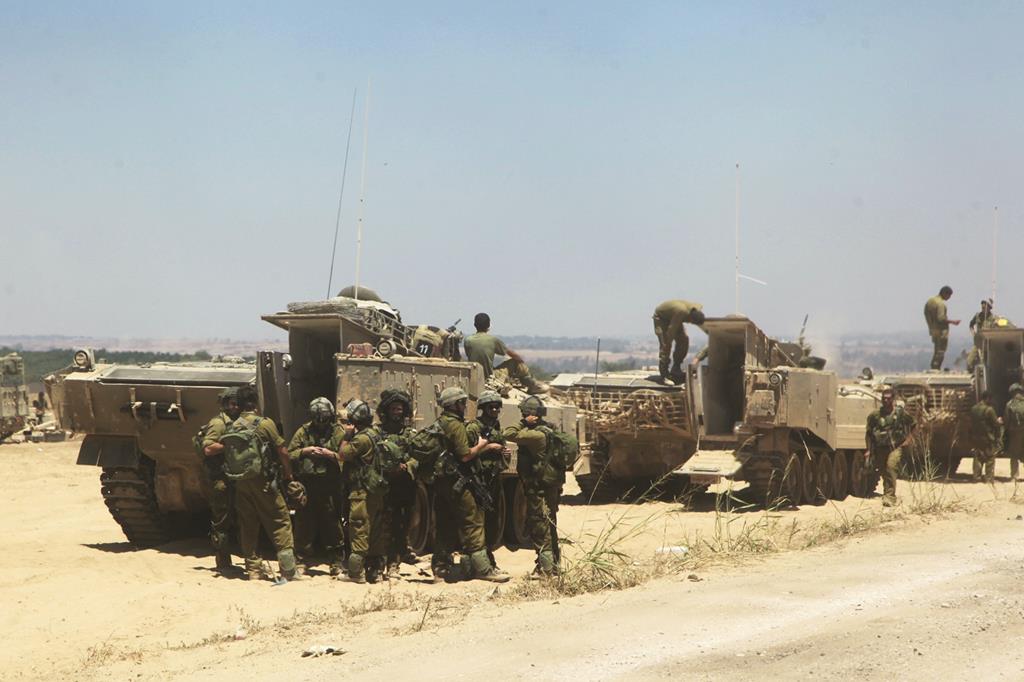 An IDF tank commander was seriously hurt in a training accident Monday night. Details of the even were not released, but the army said that the soldier sustained head injuries. The soldier was evacuated from the scene of the accident and taken to Soroka Hospital in Be’er Sheva for treatment.

Meanwhile, IDF Chief of Staff Gadi Eisenkott on Tuesday ordered a surprise inspection of IDF bases to ensure that their training programs were up to par. The purpose of the inspection is to examine the effectiveness of training from the soldier’s point of view, the army said. Also to be checked will be the presence of officers during training missions and their involvement in preparation and execution,

Overnight Monday, security officials said they arrested 6 wanted security suspects in other areas in Yehudah and Shomron. The suspects were wanted for participating in rioting and throwing stones and firebombs that endangered Israeli civilians and IDF soldiers. Several of the suspects were also charged with belonging to Hamas. All were being questioned on their activities by security forces.