Community Uman: Preparations for Tens of Thousands of Mispallelim for Rosh Hashanah
Community 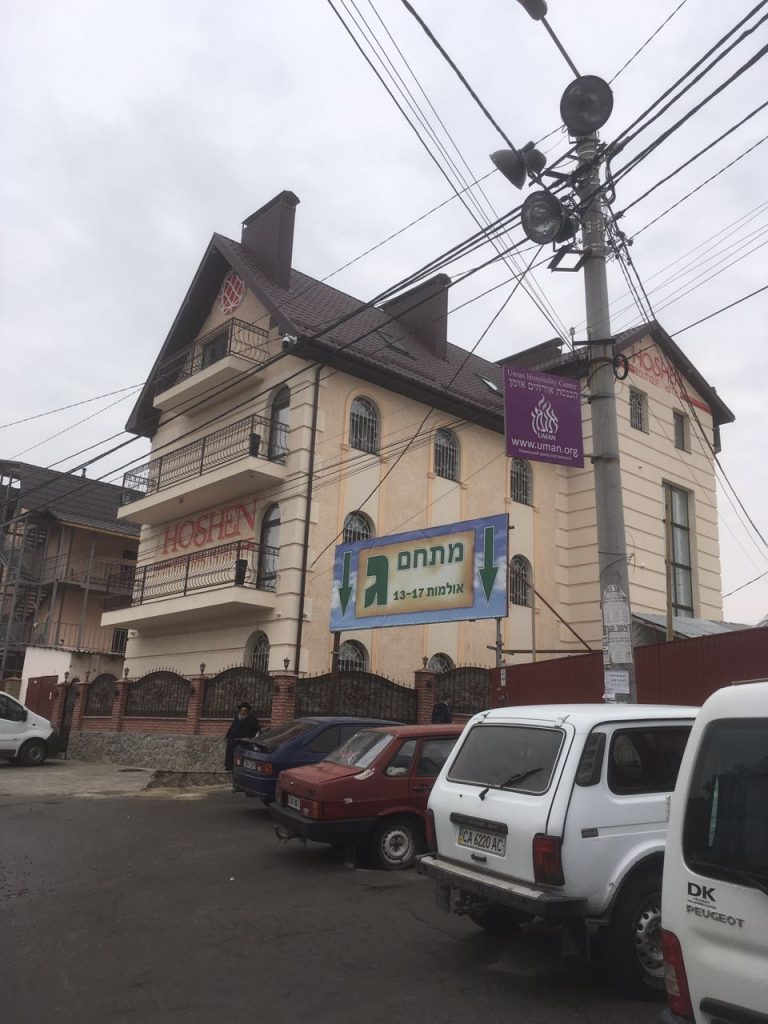 Tens of thousands from all over the world, from all walks of Jewish life, will travel to Uman to spend Rosh Hashanah near the kever of the Rebbe Harav Nachman of Breslov, zy”a, who had asked his Chassidim to travel to his kever for Rosh Hashanah.

The numbers increase every year.

Many hachnasas orchim organizations set up places for the thousands who come to Uman. Extra meals were prepared this year, as Rosh Hashanah falls on Sunday night, thus most people will arrive before Shabbos, adding to the two days of Yom Tov. Only a small number of flights from Eretz Yisrael and countries in Europe could allow people the liberty of leaving after Shabbos and arriving with ample time before the onset of Rosh Hashanah.

Last week, Israel was in contact with the authorities in Ukraine to improve security for the roughly 40,000 Jews expected to arrive in Uman for Rosh Hashanah and the Chagim.

In view of the rise of terror incidents worldwide, the Ukrainians agreed to bolster security.

The National Security Council published last Monday a travel advisory for a list of 28 countries including Turkey and Kenya, in addition to all those Arab countries with whom Israel has no formal relations. The northern Sinai was singled out as an especially dangerous place to be avoided.