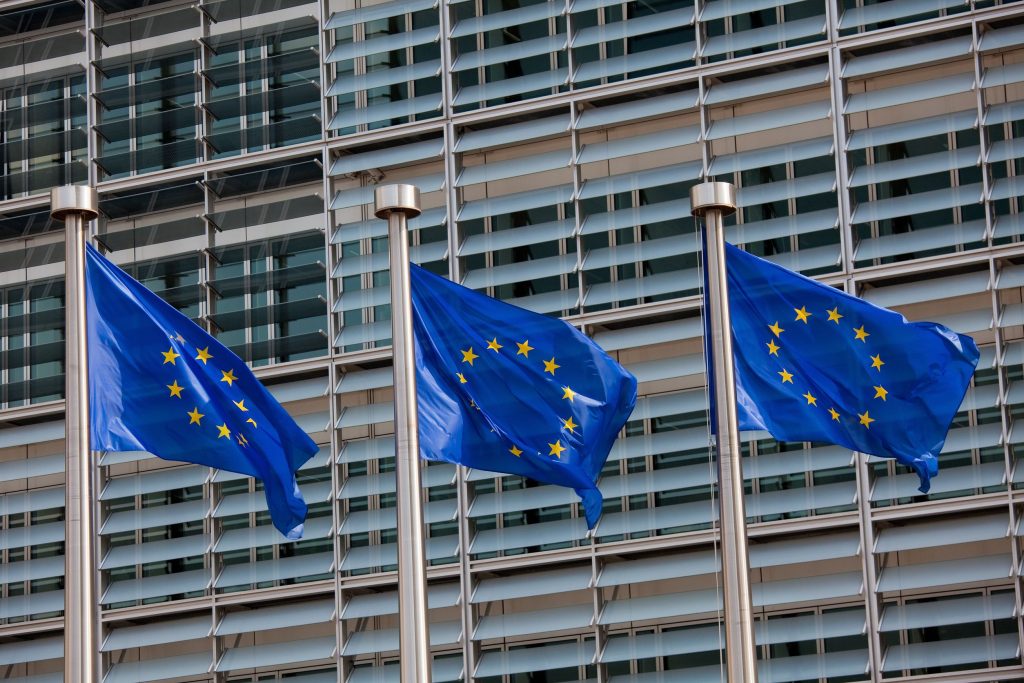 European Union nations pressed ahead Tuesday with plans to boost military cooperation as Britain vowed to oppose the creation of an EU army or headquarters.

With Britain leaving the EU, France and Germany have been spearheading moves to boost Europe’s capacity to run its own security operations. Britain insists the NATO military alliance is the only forum for European security, and London has routinely blocked deeper EU cooperation in the past.

“We’re going to oppose any idea of an EU army or an EU army headquarters, which would simply undermine NATO,” British Defense Secretary Michael Fallon said ahead of EU defense talks in Slovakia Tuesday.

He stopped short of threatening a veto, saying only that “there is no majority here for an EU army.”

Despite staunch support for NATO, Britain must tread warily as it prepares to negotiate its departure from the EU. Once the U.K. officially triggers its exit, London and the EU will have two years to agree on the terms for leaving. Playing hardball on defense when it is leaving anyway could undermine the negotiating goodwill of its partners.

“We are in a very strong Franco-German relationship and we think we will be able to make significant progress before the end of the year,” he said, standing alongside German Defense Minister Ursula von der Leyen.

Von der Leyen insisted that “it’s not about a European army.”

EU troops have been training police and security forces in Afghanistan, Mali, Somalia and elsewhere, and recently agreed to train the Libyan coastguard.

Federica Mogherini, the EU foreign policy chief who is chairing the talks, said the EU’s treaties do not allow a European army to be created. She said the attendance of NATO Secretary-General Jens Stoltenberg in Bratislava is a sign that the EU and NATO are working closely together.