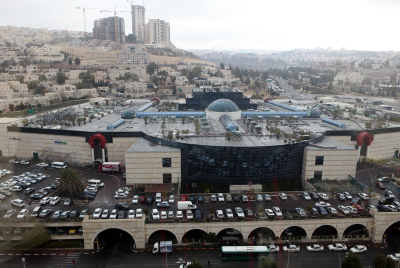 For the first time, the Central Bureau of Statistics has compiled and released figures providing a specific breakdown of the Israeli workforce and business owners by gender, ethnic group, family status, age and education. The typical business owner in Israeli is a male Jew, with women and Arabs far behind in entrepreneurship – although there were specific areas where those groups were more prominent than in others.

The statistics mostly relate to 2012, the last year the full set of statistics relate to, although some of the data about 2015 was collated as well, in order to provide a timeline of progress. In 2012, there were a total of 443,000 businesses in Israel, 344,000 (78 percent) of them owned by men, and the rest by women. With that, the percentage of businesses opened that year by women – 25 percent – was slightly higher. In addition, 27 percent of businesses that had one employee – for example people who worked as contractors or managed their own businesses – were owned by women.