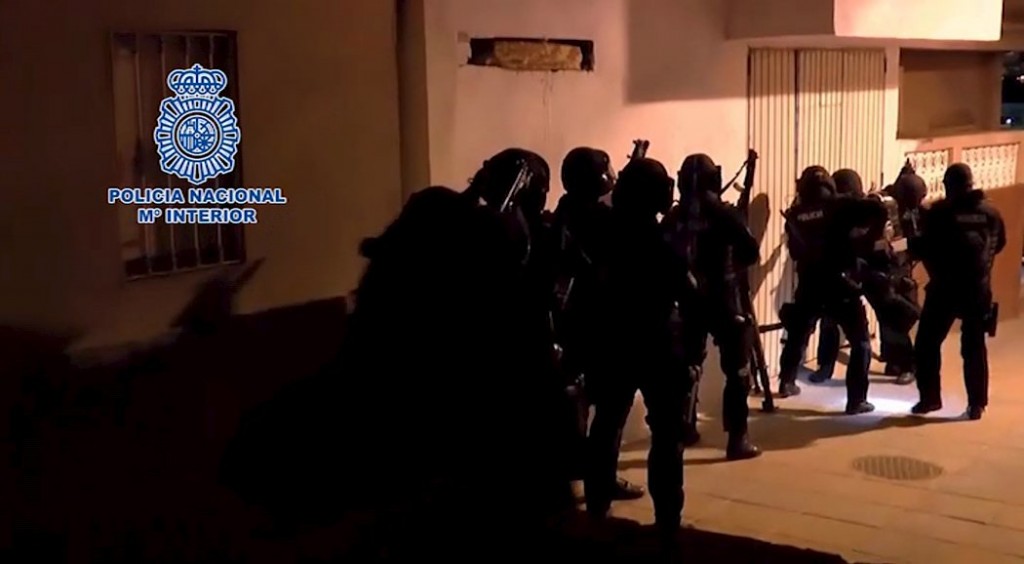 The Ministry said one of the accused had planned on joining the Islamic State terror group in Syria and had traveled to the country’s border with Turkey to meet a member of the organization to be trained before returning to Europe to take part in an attack.

The man was arrested by Turkish police before crossing the border and was released and returned to Spain where he continued his efforts to join the terror group, the Ministry said.

The other man is accused of helping the first in his attempts to travel to the war zone in Syria and of training him after he returned to Spain. The accused are residents in the southern Spanish city of Murcia and the northern city of Valladolid.