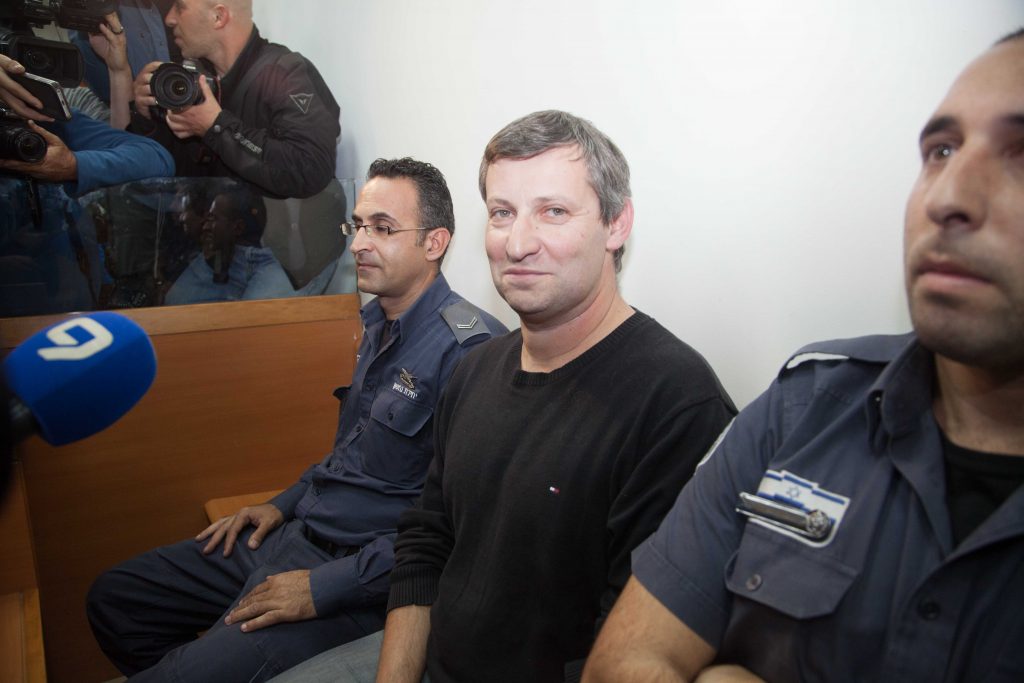 Attorney-General Avichai Mandelblit and State Attorney Shai Nitzan have decided to seek indictments against 16 former officials of the Yisrael Beytenu party, according to media reports on Monday.

The State Attorney’s Office notified the lawyers for the suspects in the far-reaching corruption case it is considering indicting them for various offenses, including bribery, tax violations, breach of publc trust, fraud, obstruction of justice, and in at least one instance, possession of a illegal substance.

Mandelblit said that they will have a last chance to plead their case at a special pre-indictment hearing before him, an option available only to public officials.

The most senior former officials named in what police have called the biggest corruption case in the country’s history were Stas Misezhnikov, a former minister of tourism, and Faina Kirshenbaum, former deputy interior minister and Yisrael Beytenu party secretary general.

Defense Minister Avigdor Liberman, who was chairman of the party at the time of the alleged crimes, and remains chairman today, was not involved in the allegations.