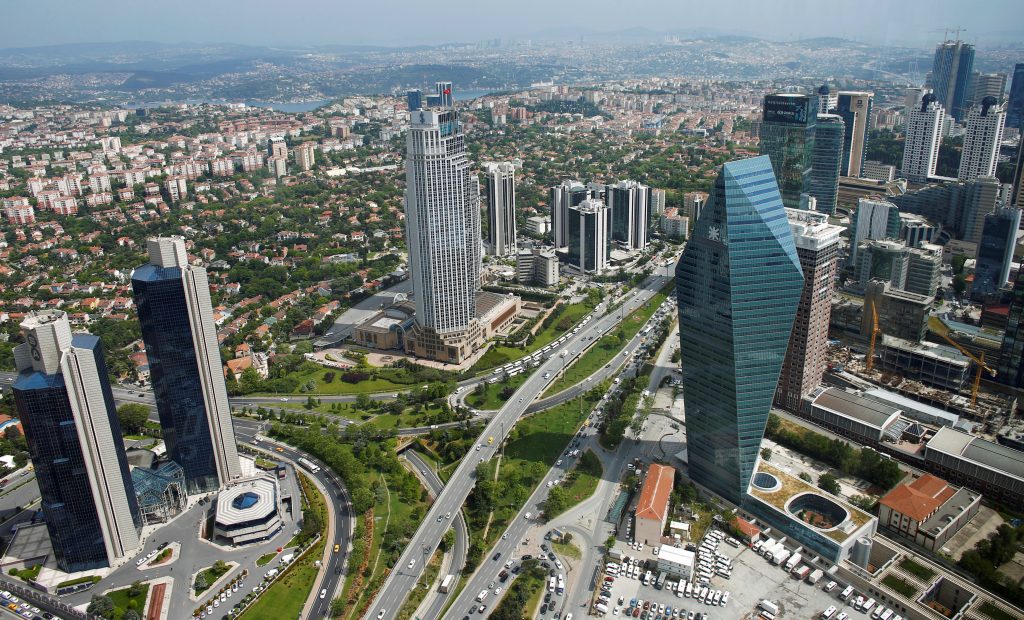 Turkey’s main government spokesman on Monday lashed out at ratings agency Moody’s after it downgraded Ankara’s sovereign debt rating to “junk,” saying the decision was political and Turkey opposed “treasonous” attempts to undermine its economy.

Kurtulmus, who was speaking to reporters after a cabinet meeting, said good management of the Turkish economy following the abortive putsch of July 15 had offset risks and that macroeconomic indicators since the failed coup have been stable.

In its decision late on Friday, Moody’s cited worries about the rule of law after the failed putsch and risks from a slowing economy.