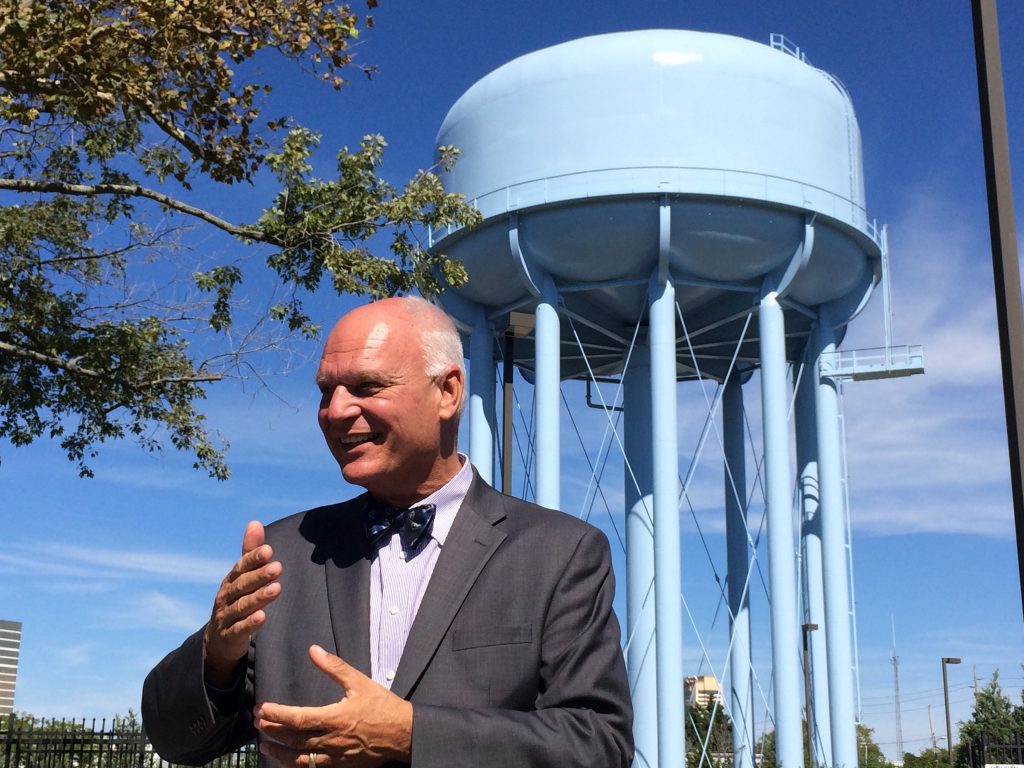 Cash-strapped Atlantic City thinks it has found a way to pay off debt while fighting off a threatened state takeover.

Mayor Don Guardian said Monday the city’s Municipal Utilities Authority will buy the former Bader Field airport property from the city for about $100 million. The city will use the money to pay down debt — a key demand from state officials who are threatening to take over the resort. It also will keep the much-coveted water utility out of state or private hands.

Atlantic City is nearing default on a $73 million emergency state loan, but says there is more than enough money to pay it off.

Bader Field was the first aviation facility anywhere in the world to be called an “airport.”

“In 10, 15, 20 years, the authority is going to be regarded as financial geniuses for doing this,” Guardian said.