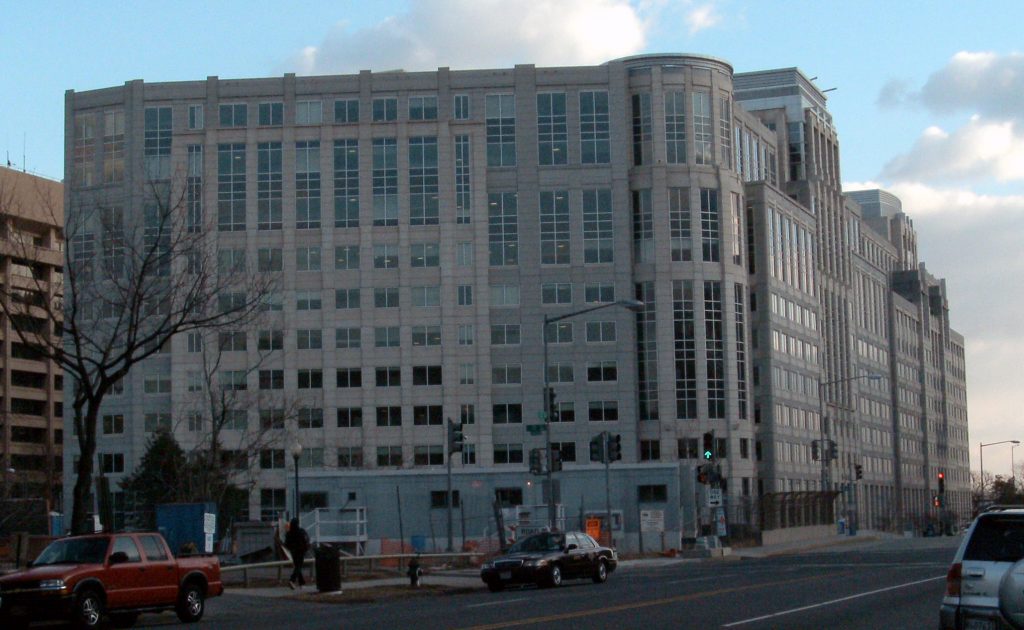 Republican presidential nominee Donald Trump picked up the endorsement on Monday of the union representing federal immigration officers, a boost of support for his immigration policy ahead of his first debate with Democrat Hillary Clinton.

Trump has laid out a hardline position on illegal immigration, proposing to build a wall along the U.S. border with Mexico and take other steps to crack down on the flow of undocumented people crossing into the United States.

With immigration likely to be discussed at the debate, the National Immigration and Customs Enforcement Council, a union representing 5,000 federal immigration officers and law enforcement support staff, announced it would support Trump, in what was described as its first endorsement of a candidate for elected office.

The union’s president, Chris Crane, outlined in a statement why his group is backing Trump, saying his union members are “the last line of defense for American communities” and that his members “are prevented from enforcing the most basic immigration laws.”

A CNN/ORC poll released on Sept. 7 said that among registered voters, 49 percent said they trusted Clinton to handle immigration, a slight advantage over Trump, who was at 47 percent.

Crane said the endorsement was conducted by a vote of the union’s membership and that Clinton received only 5 percent of the vote.