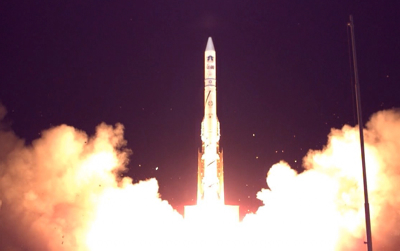 Concerns that the Ofek 11 satellite launched two weeks ago had malfunctioned on takeoff dissipated over the weekend, as the satellite sent back its first images of earth. With that, there are several functions on the satellite that are not yet operating, but that officials expect to activate in the coming weeks.

In a statement, the Defense Ministry said that after efforts by engineers at the Israel Space Agency and Israel Aerospace Industries, images began arriving, photographed in extremely high resolution by Ofek 11. Despite concerns that the satellite was not working properly, the statement said that engineers had remained in constant touch with it since liftoff.

Ofek 11 was launched on September 13 from the Palmachim Air Force Base in Israel. It is an upgrade to the Ofek 10, which was launched two years ago. The satellite’s main purpose is aerial surveillance of the Middle East, providing high-resolution images of the region.