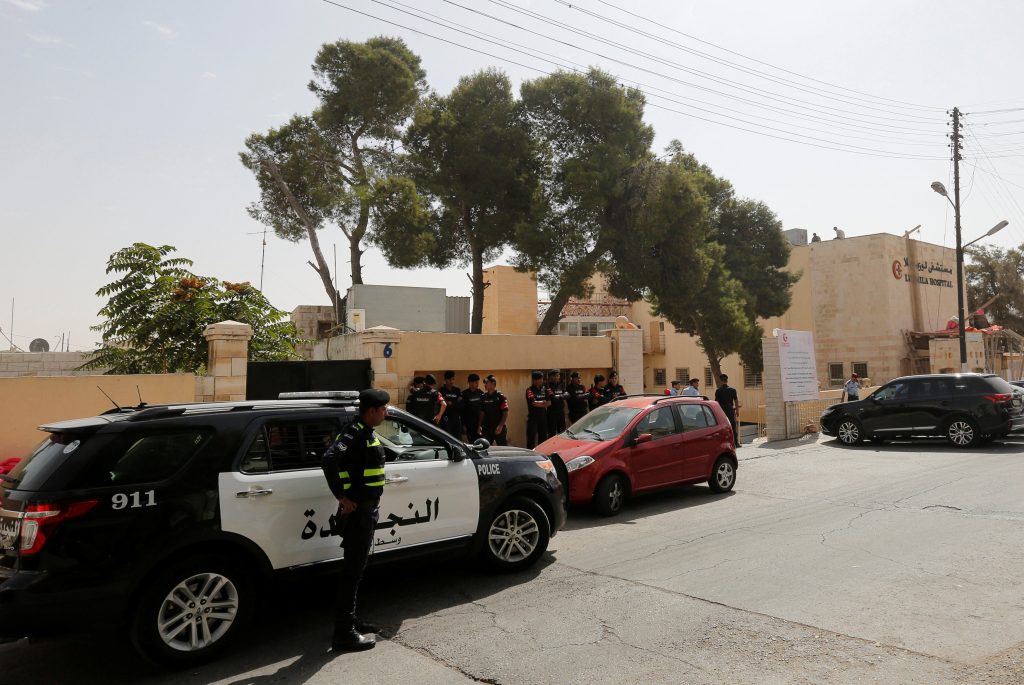 A gunman shot dead Jordanian Christian writer Nahed Hattar on Sunday as he was about to go to court to stand trial on charges of contempt of religion after sharing on social media a caricature that was seen as insulting to Islam, state news agency Petra said.

It said the gunman was arrested at the scene.

Nahed Hattar, a Christian and an anti-Islamist activist who was a supporter of Syrian President Bashar al Assad, was arrested after he shared a caricature that was deemed offensive to Islam.

Many conservative Muslim Jordanians considered it offensive and against their religion. The authorities said he violated the law by widely sharing the caricature.

The state news agency quoted a security source as saying Hattar was killed by a man who fired three shots at him on the steps of the palace of justice in the Jordanian capital.

“The assailant was arrested and investigations are ongoing,” Petra quoted the security source as saying.

Two witnesses said the gunman, bearded and in his 50s, was wearing a traditional Arab dishashada, worn by ultra-conservative Sunni Salafis who adhere to a puritanical version of Islam and shun Western lifestyles.