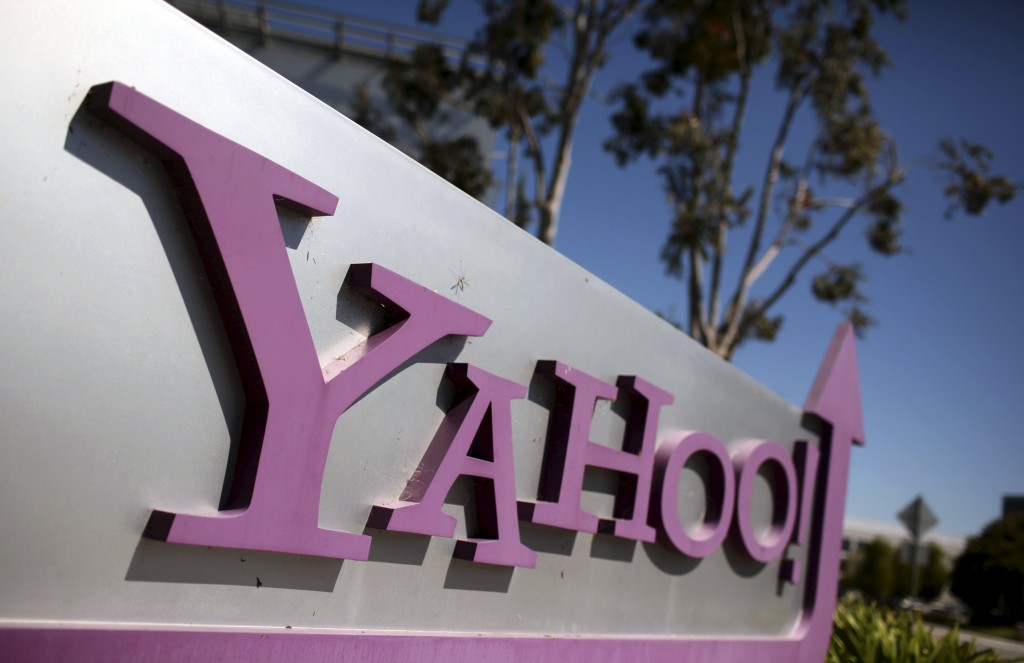 Reuters was not able to immediately confirm the report.

It was not clear how such a disclosure might affect Yahoo’s plan to sell its email service and other core internet properties to Verizon Communications Inc. for $4.8 billion. Yahoo might have to force users to reset their passwords, the Recode report said, citing unnamed sources.

The report follows an Aug. 1 story in the technology news site, Motherboard, that said a cybercriminal known as Peace was selling the data of about 200 million Yahoo users, but did not confirm its authenticity.

The Motherboard report was published a week after Verizon announced its deal with Yahoo.

Peace was selling that batch of data on the 200 million Yahoo users for 3 bitcoin, or around $1,860, according to Motherboard. The possibly compromised data includes user names, birth dates, some backup email addresses and scrambled passwords, Motherboard said.