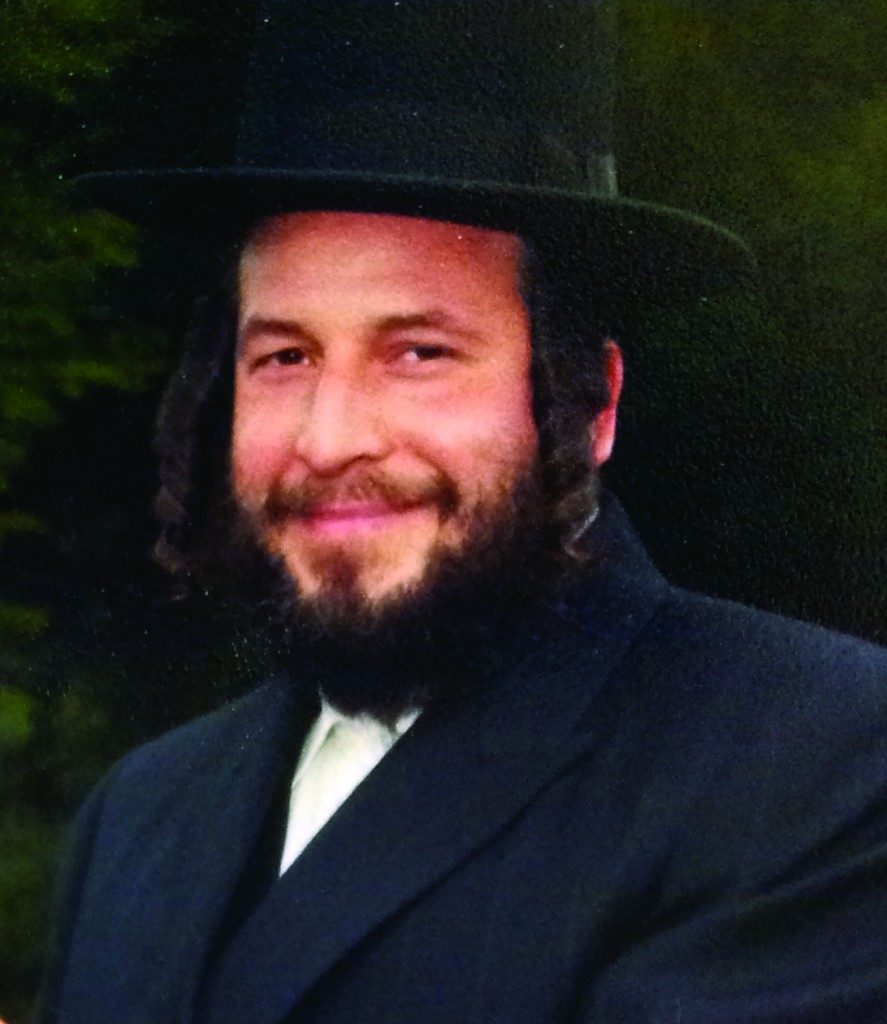 The much-watched trial of Kendel Felix, the man accused of participating in the kidnapping, attempted robbery and murder of Menachem Stark, Hy”d, drew to a close Thursday with each side presenting their closing arguments.

Prosecutor Howard Jackson recounted the events of the night of the brutal crime, stringing his narrative with evidence tying the defendant’s movements to those of Mr. Stark, as well as with the events recounted in Felix’s own initial admission. He also went to great lengths to show Felix’s self-incriminating statements were knowing and voluntary.

Jack Goldberg, attorney for the defendant, attempted to show a lack of direct connection between the abundant evidence presented and the accused, as well as casting doubt on the reliability of the confession his client gave that led to his arrest.

Although the evidence presented has indicated the involvement of several individuals, most of them relatives of Mr. Felix, he is the only one who has been charged in Mr. Stark’s murder, which occurred in January of 2014. Under police interrogation after his arrest, Mr. Felix offered a detailed confession of his role in the crime, but later pleaded not guilty, claiming he was merely repeating facts fed to him by detectives — a claim Mr. Jackson emphasized “there is absolutely no evidence” for.

Mr. Goldberg opened the final day’s session, recapping much of the evidence presented in the past weeks, arguing at times with passion that the wealth of data that exists surrounding the brutal murder cannot be tied to Felix.

“There is not a single image of Kendel Felix in any video that you have been shown,” he said, referring to the many images that were presented to the jury.

Another theme stressed by the defense was the inability of expert witnesses to isolate the time of Mr. Stark’s petirah. The point is especially significant given the charge of felony murder, a charge that holds perpetrators responsible for a death that occurs in the course of committing a crime, something in which timing could play a crucial role. Mr. Goldberg reminded jurors several times that the law does not require for defendants to be proven innocent, but that the burden of proof lies with the state, saying, “That’s the way the system works.”

A picture of outside factors pushing authorities to make an arrest was presented as a motive for what the defense claims was a case of police coercion.

“If you do not think that there was not a lot of pressure to come up with an arrest in this case, then you are not living in Kings County,” said Mr. Goldberg. “I submit that the police needed someone and Kendel Felix fit the bill.”

The most powerful piece of evidence in the case against Felix is a videotaped and written confession that he gave upon being brought in for police questioning. Much of the trial and, likewise, the defense’s closing arguments were spent on arguing that the admission was the result of strong-arm police tactics facilitated by Felix’s low IQ and susceptibility to police coercion following a brain injury that he suffered in 2010.

“The confession is full of improbabilities and impossibilities … [the product of] a weak-minded 26-year-old who wanted to go home,” he said.

While Mr. Goldberg did not offer any alternative version of the crime, nor of Felix’s whereabouts at the time of Mr. Stark’s abduction, he clearly declared his innocence.

“I submit to you that Kendel Felix is not responsible for Menachem Stark’s death,” he said.

As expected, the prosecution told a very different story in its last address to the jury that will decide Felix’s fate. Mr. Jackson rehashed the events of the night the crime at great length and detail weaving the story with digital evidence that a cellular phone the prosecution argued belonged to Felix was at the scene of the abduction at the time that it occurred, the gas station where Mr. Stark’s body was deposited and other locals that match up both with events as shown by evidence as well as the confession Felix gave.

Mr. Jackson reviewed the facts coolly and factually but, as the picture he attempted to paint, came together he punctuated his statements with an increasingly forceful tone.

“[Felix] is the only person who was there at every critical stage [of the crime],” he said.

In addition to presenting a narrative linking Felix to the murder, the prosecutor argued that the known facts seem to contradict the suggestion that the confession was in any way not given knowingly and voluntarily.

He reviewed sections of the recording of the confession emphasizing both the clear Miranda warning that the interrogator gave to Felix as well as his acknowledgments of his rights.

“[The detective] made sure there was no confusion,” said Jackson in his interjected narration of the film snippets.

Another key argument in refuting claims that a frightened and intimidated Felix regurgitated a story fed to him by investigators, Mr. Jackson said was the defendant’s constant efforts to “minimize his role” in the crime.

“He placed himself in the best light he could,” he said referring to Felix’s claim that his role was only to distract Mr. Stark at the time of the abduction and then to act as a driver. Mr. Jackson attempted to demonstrate through multiple clips that Felix was speaking of his own free will, pointing to instances where he corrected suggestions the detective made.

The prosecutor highlighted what he identified as untruths that Felix stated during interrogation and took issue with his claim that he lacked physical strength to engage in a struggle with Mr. Stark. They were part of several statements in which Mr. Jackson seemingly implied that the defendant played a more active role in the murder than his own confession recounts. Nevertheless, he was careful to emphasize that even if all Felix had done is what he himself had claimed, he should still be found guilty of the charges against him, adding that whether Mr. Stark’s death was intentional or not “doesn’t matter,” due to the nature of the crimes being decided.

As Mr. Jackson wound down his remarks, he pointed repeatedly to the extent and what he said was the convincingness of the evidence that has been presented in the case, which he called “damning.”

“The evidence in this case is overwhelming,” he said.

After the conclusion of the arguments, the judge charged the jury with their responsibilities in considering the case. Jurors are now deliberating over a verdict.