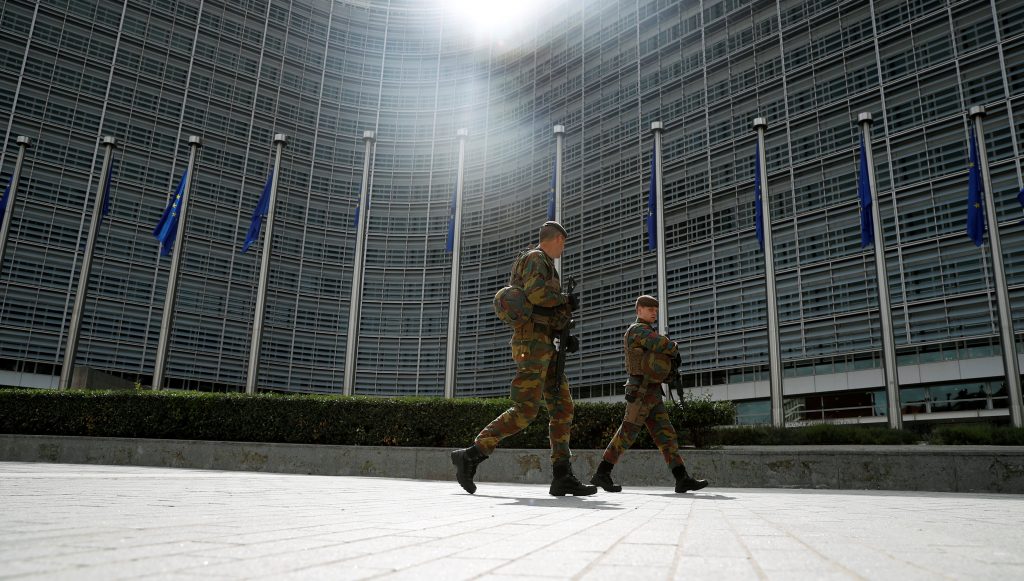 The president of the European Parliament says it’s important to finish negotiations for Britain’s exit from the European Union before European elections scheduled for mid-2019.

Since deciding in a referendum this summer to leave the EU, Britain has not yet invoked the article of the EU treaty to begin negotiations. Once it does, negotiations are foreseen to last two years.

Martin Schulz, a member of Germany’s center-left Social Democrats who leads the 28-nation EU’s legislative assembly, said Thursday he “understands that the British government wants to take its time.”

But, the dpa news agency reported, he added that it wouldn’t be good for Britain or the EU if the British were voting for members of the EU parliament while negotiations to leave the bloc were still going on.