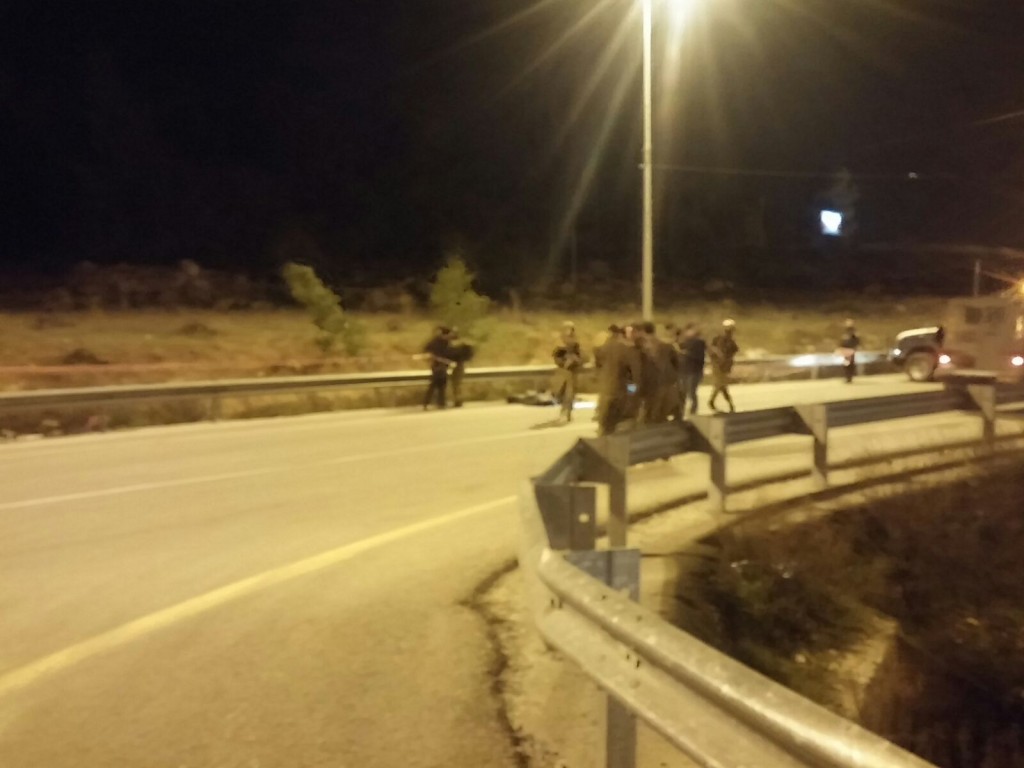 The government has approved a new road for Gush Etzion that will allow drivers to bypass the Gush Etzion Junction. The Junction, which allows drivers to turn off into Alon Shvut, Migdal Oz and other towns in the area, will continue to operate, but the new bypass road will allow drivers between the Yerushalayim and Chevron areas to drive straight through without having to stop at the junction’s traffic light.

The effect will be to enable north-south drivers to get to where they need to go more quickly, but convenience was not the objective of the decision. The road is being built at the behest of the IDF, as a strategy for battling the large number of terror attacks focused on the Junction. It is estimated that more than half of the cars passing through the Junction do not have Gush Etzion as their destination, and removing them from passing through the Junction will make it easier to defend those that do need to travel through it.

The road will break off from Road 60 about a kilometer south of the Junction and bypass the highway, rejoining it about two kilometers down the road. Construction work will be carried out by the Defense Ministry. Funding has already been approved by Defense Minister Avigdor Liberman.

Deputy Defense Minister Eli Ben-Dahan praised the project, saying that “we have been talking about it for a long time. I am happy we were able to find funding for it. This road has long been needed to enhance the convenience, safety, and security of drivers.”