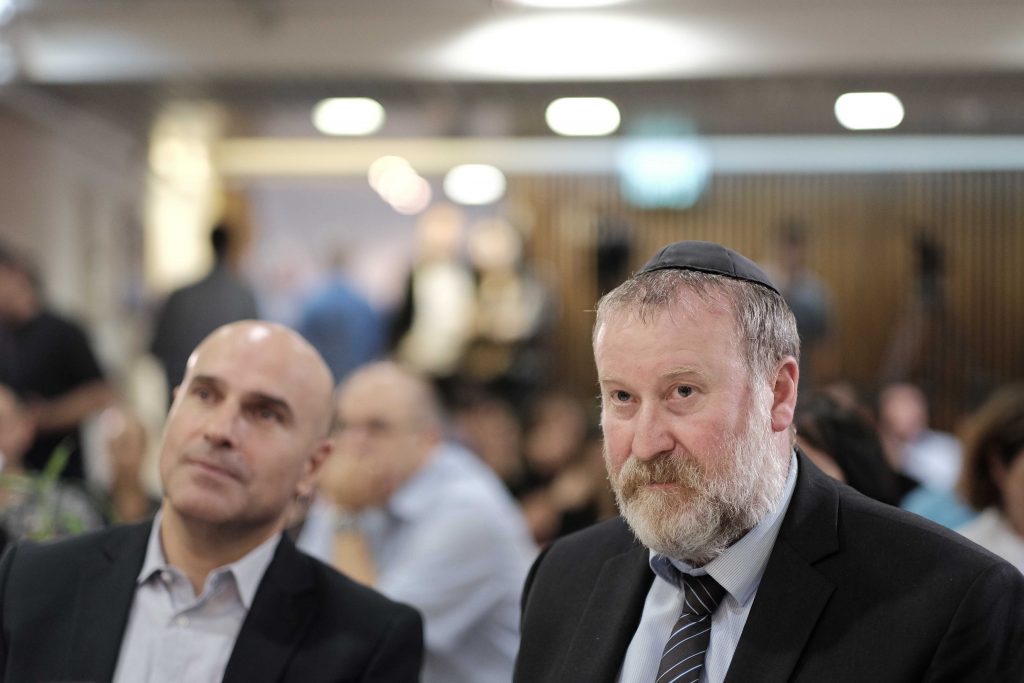 Israel’s Attorney General Avichai Mandelblit has declined to involve himself in the ongoing dispute over the pluralistic prayer space at the Kosel, even though he negotiated the compromise agreement which is still under consideration.

In a written response to Meretz MK Tamar Zandberg’s request to expedite the deal whose implementation the government has postponed, Mandelblit’s advisor Dr. Gil Limon said on his behalf that the issue bore “emphatically political characteristics which do not require the decision of the attorney-general,” The Jerusalem Post reported on Wednesday.

Mandelblit worked on framing the agreement while he was serving as cabinet secretary, which is an administrative position with political aspects. In his recently appointed role as attorney general, which is at least officially a strictly legal position, he would prefer to avoid entanglement in such a matter, so highly-charged politically and religiously.

Prime Minister Binyamin Netanyahu has not as yet responded to Zandberg’s letter.

That missive was sent on September 12, the same day that the High Court sharply criticized the government and the attorney-general’s office for dragging their heels.

Last March, Netanyahu appointed his bureau chief David Sharan to mediate between the chareidi parties and the pluralistic groups, but his efforts failed and he has since resigned his post. “The deal is now totally dead,” a source told the Post.

Gedolei Yisrael, the chareidi parties and the chief rabbis are all adamantly opposed to the proposed alterations to the status quo at the Kosel.