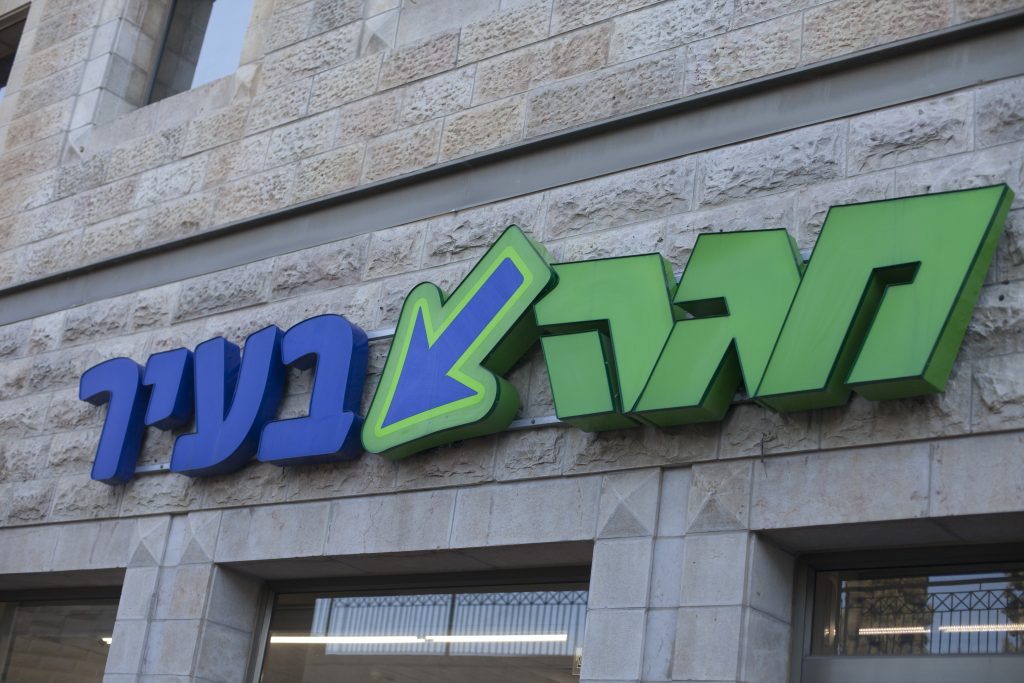 Israeli shoppers anticipating bargain prices in the days leading up to the chagim will likely be disappointed, according to Globes on Tuesday.

Unlike previous years, the retail chains are hanging back. The bargains being offered so far were described as “focused and modest,” with some of them being conducted through coupons. They are not having an industry-wide impact.

For example, Shufersal (Super-sol) is advertising fresh salmon for NIS 89.90 a kilo, compared to its pre-bargain price of NIS 100 a kilo. But even the bargain price is no great bargain, since it’s about the same as the regular price for the same item at some of the large chains.

Instead, on Tuesday, Shufersal published its holiday bargains, which are focused on perfumes and toiletries rather than food, an uncharacteristic approach for this time of year.

One retailer told Globes, “It’s not the competition we’re used to. Shufersal is advertising toiletries and perfume as if it were competing with Superpharm, and it’s clear that Shufersal is the most cautious player in the market.”

The giant Shufersal is a market leader, and its behavior has been having a dampening effect on the market.

“Mega collapsed and disappeared, Yeinot Bittan has made huge investments, Shufersal wants to maintain its profit margins, and most of the other chains have bought a lot of stores from Mega and have made investments. No one wants the same thing that happened to Mega to happen to them in two or three years,” one retailer said, explaining the relative lack of competition.

“The holiday is coming with much less competition, because Mega, with all its components, is no longer with us. It therefore appears that the entire market is working on increasing its gross profit in order to make more profits, and it appears that the Israeli consumer will pay more,” a former food market executive said.