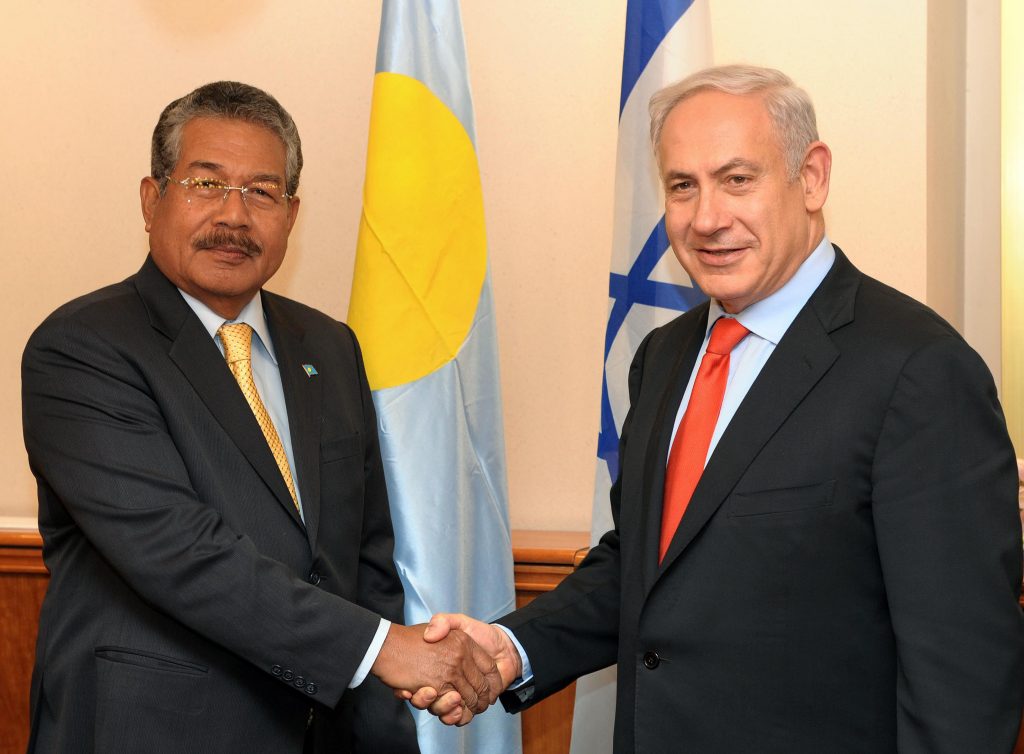 One of Israel’s best friends at the United Nations is the Western Pacific island nation of Palau, population 17,948. Palau has voted with Israel in 13 of 15 General Assembly votes brought by Palestinians and their supporters to condemn Israel.

As a result, Israel has strong positive feelings for the country, said Israeli ambassador to the United Nations Danny Danon – and to illustrate those feelings, Israel will be gifting to Palau a water purification system, worth some $400,000. Israel will send the system, along with staff to install it, to the remote country.

“Palau is one of our most loyal allies, and providing them with this system is further confirmation and evidence of the close relations between our two countries,” said Danon. “We are positive that the facility we are building in Palau will assist the county in overcoming the drought it has faced, and will kick off extensive use of water technology to solve the problem. Israel also faced water issues, but thanks to the use of such technology, there is plenty of water today.”