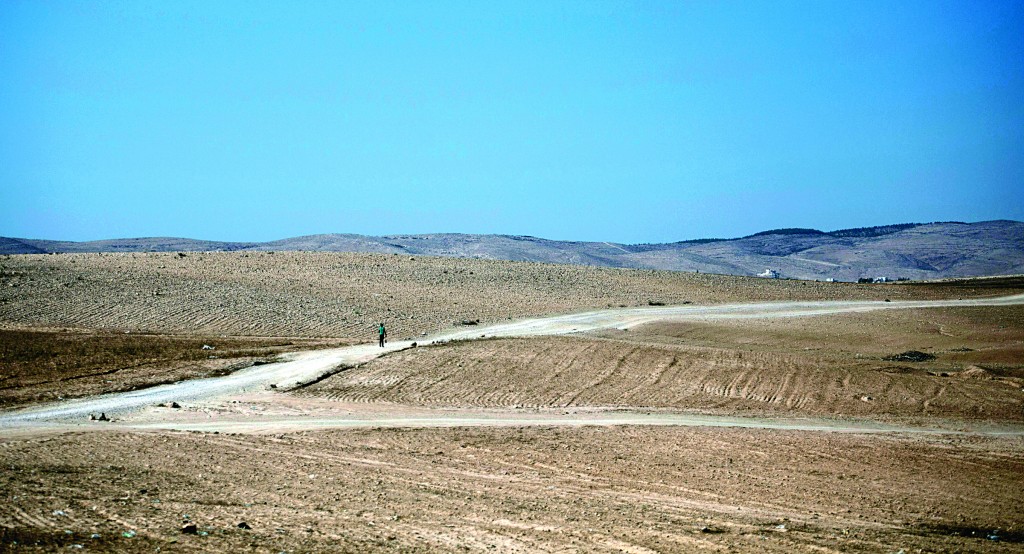 Police on Tuesday discovered a man who was tied up in chains, who claimed he had been kept in the aluminum shack where they found him for the past 15 years. The shack was located in an illegal Bedouin settlement in the Negev. Police have opened an investigation into his claims, but no arrests have been made yet.

A police officer who was in the area on other business found the man after hearing him weeping. A check of the area led him to the shack, where the man was tied to a wall with metal chains. The officer called for backup and for medical assistance, and he, along with other first responders, pried him out of the chains.

The man was taken to Soroka Hospital in Be’er Sheva for treatment. The man was suffering from dehydration and malnutrition, as well as from several skin maladies. Police reported the matter to welfare and health authorities, who have opened their own investigation into the matter.

Police said that their initial investigation indicated that the man had been tied up by family members, who claimed that he was mentally ill, and that he threw stones at children and animals in the settlement.