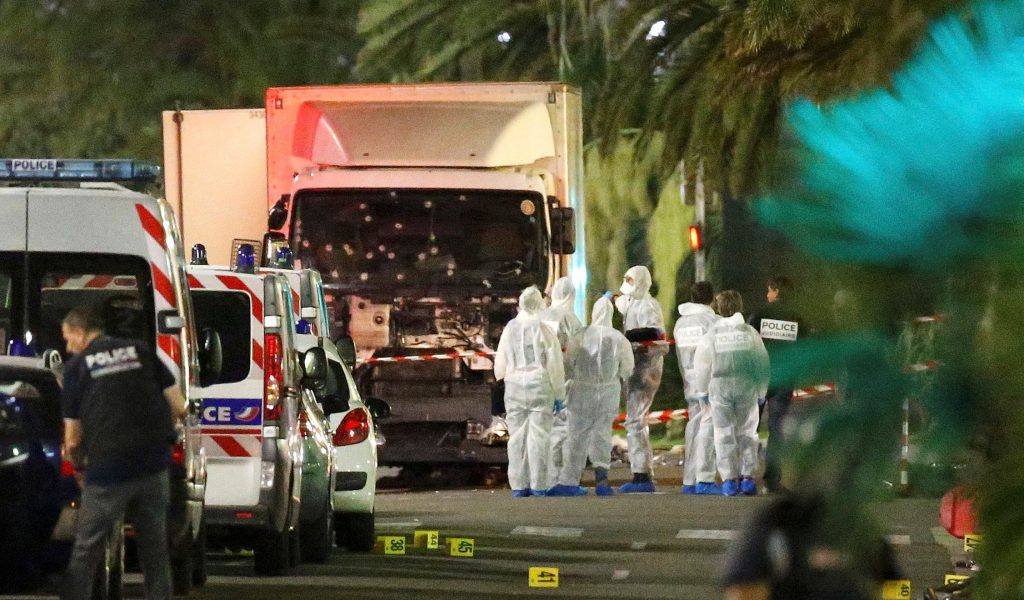 The Office said the suspects detained Monday were French and Tunisian and had links to the attacker, Mohamed Lahouaiej Bouhlel, who plowed a 19-ton truck down Nice’s Promenade des Anglais and into a crowd assembled for a July 14 fireworks display. All eight were arrested in the Alpes-Maritimes region in the southeastern corner of France that includes Nice.

At least five people already face preliminary terrorism charges in the attack, and are accused of helping Bouhlel obtain a pistol and providing other support. It was not immediately clear what role the men arrested this week are suspected of playing.

The Islamic State terror group has claimed responsibility for the July 14 attack. French authorities say Bouhlel, a Tunisian with French residency, was inspired by the terror group’s propaganda, but they say no evidence has been found that IS orchestrated the attack.