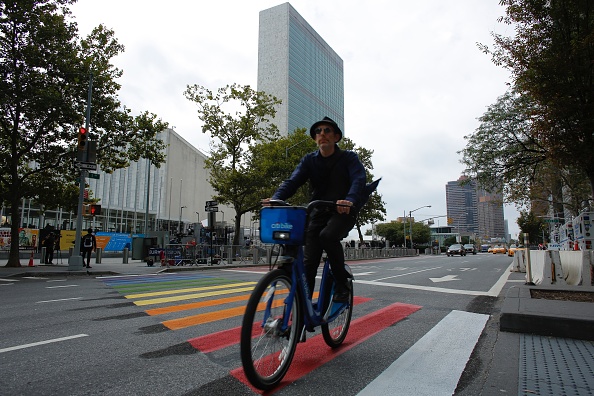 Israel has announced a new initiative to monitor and shut down the exploitation by Hamas of humanitarian organizations, Arutz Sheva reported on Monday.

Ambassador to the United Nations Danny Danon said, “We are initiating today a diplomatic battle against the diversion of humanitarian organizations’ funding towards Hamas’s terror infrastructure. We will not relent until the U.N. and other aid organizations begin to track and follow every dollar that enters the Gaza Strip,” he continued.

During a press briefing at the U.N., Danon used flow charts to show the path of Hamas-diverted international aid, and said that he has contacted organizations operating in Gaza to demand they take steps to prevent terrorist penetration of their financing.

Ambassador Danon also said that he had asked Secretary General Ban Ki-moon that the U.N. implement oversight mechanisms to help bring the phenomenon to an end, at least where the U.N. is concerned.

The briefing was held as the annual donor conference for the Palestinian Authority met on the sidelines of the annual U.N. General Assembly.