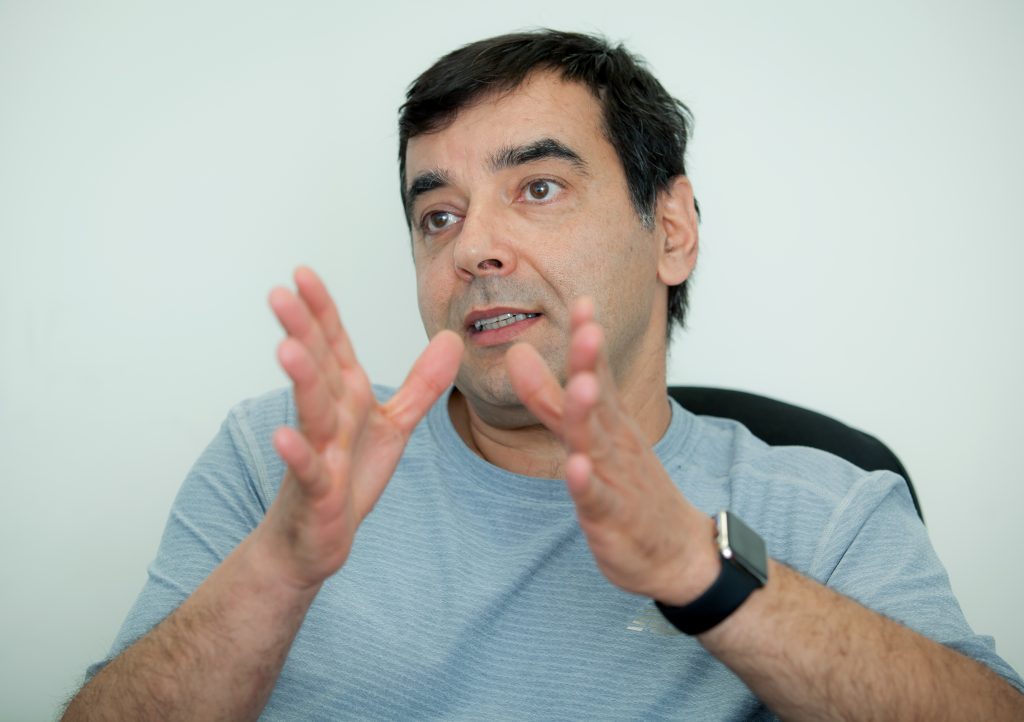 Mobileye appears to be losing its public relations war with erstwhile partner Tesla over the reasons for their splitup, as its share price dropped sharply while Tesla’s went up, Globes reported on Sunday.

“Investors appear to have taken Tesla’s side in the dispute with Mobileye over the reason for the termination of the collaboration between them on automated driving systems. Mobileye’s share price fell 9.5 percent last week, to its lowest level since June 29, while Tesla Motors shares rose 5.6 percent,” the financial paper said.

Mobileye chairman Amnon Shashua claimed that his firm broke with Telsa over safety issues, that the latter was “pushing the envelope in terms of safety.” He said that Tesla had prematurely released an automated system; that Mobileye’s EyeQ3 sensor technology, which was installed on a Tesla car involved in a fatal crash in Florida in May, was designed as a driver assistance system and not a driverless system.

But Tesla has disputed Mobileye’s version of events, maintaining that the real reason for the breakup was the fact that Tesla was developing its own superior driverless system, and no longer needed Mobileye.

“When Tesla refused to cancel its own vision development activities and plans for deployment, Mobileye discontinued hardware support for future platforms and released public statements implying that this discontinuance was motivated by safety concerns,” Tesla’s statement said.

In response, Mobileye reiterated that the issue was safety: “In communications dating back to May 2015 between Mobileye Chairman and Tesla’s CEO, Mobileye expressed safety concerns regarding the use of Autopilot hands-free. After a subsequent face to face meeting, Tesla’s CEO confirmed that activation of Autopilot would be ‘hands on.’ Despite this confirmation, Autopilot was rolled out in late 2015 with a hands-free activation mode. Mobileye has made substantial efforts since then to take more control on how this project can be steered to a proper functional safety system.