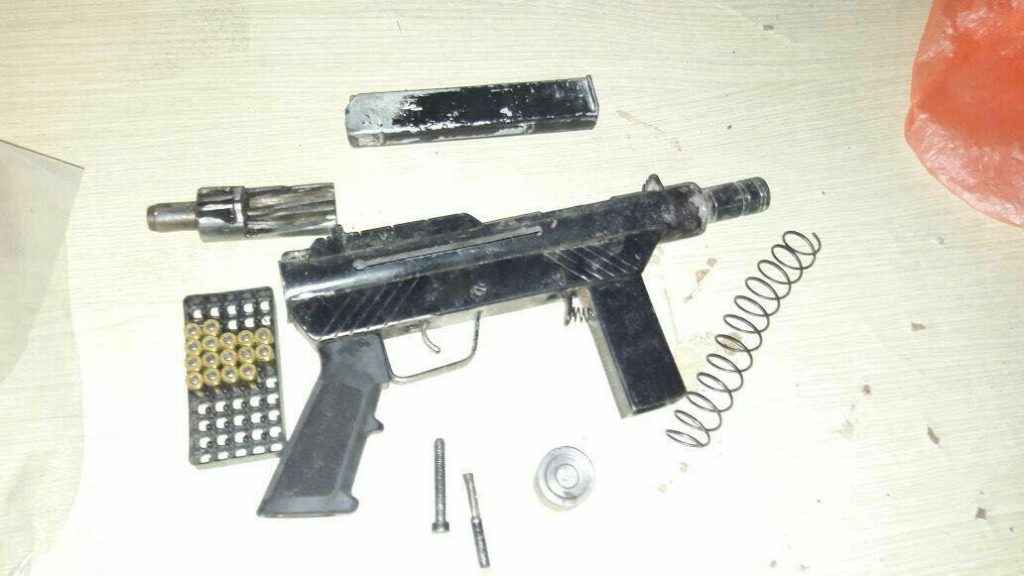 An Arab wanted for terror activities was shot and later died of his wounds overnight Thursday, Palestinian Authority sources said. According to the sources, IDF soldiers attempted to arrest the wanted terrorist, who fought against them. Refusing to stop his attacks, soldiers shot him and he was removed from the site by compatriots, who later claimed that he died.

The IDF confirmed that it had opened fire on a wanted terrorist after he tried to escape arrest. The incident occurred in the village of Beit Ulla, near Chevron.

IDF forces rounded up numerous weapons in their nightly searches for war material and weapons in PA towns and villages. Several guns were found in the village of Kafr Laqif in Shomron, while others were discovered in the village of A-Ram near Yerushalayim. 900 rounds of ammunition were picked up in that sweep as well. The resident of the house where the ammunition was found was arrested.