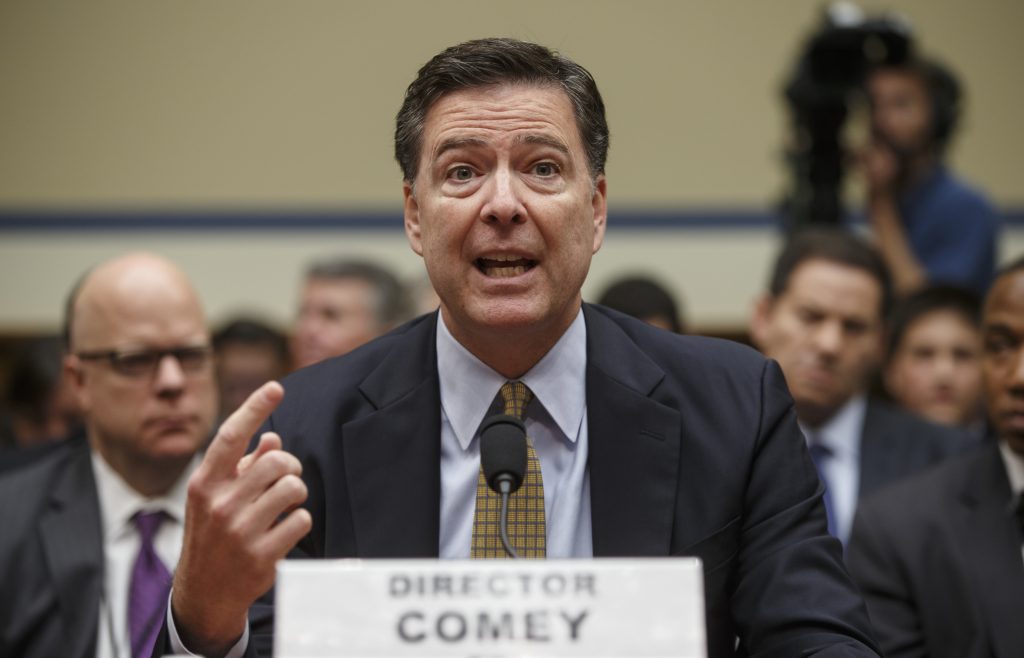 The U. S. Federal Bureau of Investigation is intensifying efforts to find enough evidence to enable the Justice Department to indict some of the Russians that U.S. intelligence agencies have concluded are hacking into American political parties and figures, U.S. law enforcement and intelligence, officials said on Thursday.

Building legal cases is difficult, largely because the best evidence against foreign hackers is often highly classified, they said. Still, some White House and State Department officials think legal action is the best way to respond to what they said are growing Russian attempts to disrupt and discredit the elections, without sparking an open confrontation with Russian President Vladimir Putin.

“Doing nothing is not an option, because that would telegraph weakness and just encourage the Russians to do more meddling, but retaliating in kind carries substantial risks,” said one U.S. official involved in the administration’s deliberations.

Russia has denied that it sponsors or encourages any hacking activity.

“We’re in unexplored territory here, and the president is quite interested in trying to establish international norms,” said Earnest. “I’ll let the FBI speak to what evidence they have amassed, but I think they’re also cognizant of the fact that as soon as they make a declaration like that, most people are going to understandably be interested in seeing that evidence. And some of that evidence may not be something we want to show.”

The Obama administration’s response so far to actions it has attributed to Russia has not satisfied lawmakers from either major party.

On Thursday, Democratic Senator Jeanne Shaheen wrote to the leadership of the Senate Foreign Relations Committee, requesting a hearing to investigate whether Russia “is employing the tactics it has long used to influence elections in places like Ukraine and Georgia, this time in the United States.”

A number of embarrassing internal Democratic National Committee e-mails have been made public since July, which the party blamed this week on Russian state-sponsored hackers trying to influence the presidential election.

The United States could respond in other ways, FBI Director James Comey suggested on Wednesday but did not elaborate.

“Just because you can’t see something doesn’t mean we’re not trying to change behavior,” Comey said at the Center for International and Strategic Studies, a Washington think tank.

While the debate about how and when to respond to the hacking continues, U.S. officials said there is agreement that two Russian intelligence agencies – the military’s GRU and the civilian foreign intelligence agency, the FSB – are behind it.

There also is a consensus among U.S. officials that Russian attacks have become more frequent and brazen. U.S. intelligence and law enforcement officials said the Russian government appears to have set up a competition between its military and civilian intelligence agencies to see which can steal and distribute the most damaging material.

“Putin’s real objective here, the best we can tell at this point, is not simply to promote one candidate or another or to throw the election, but to discredit the very concept of Western democracy,” said a U.S. intelligence official who is assessing the Russian campaign.