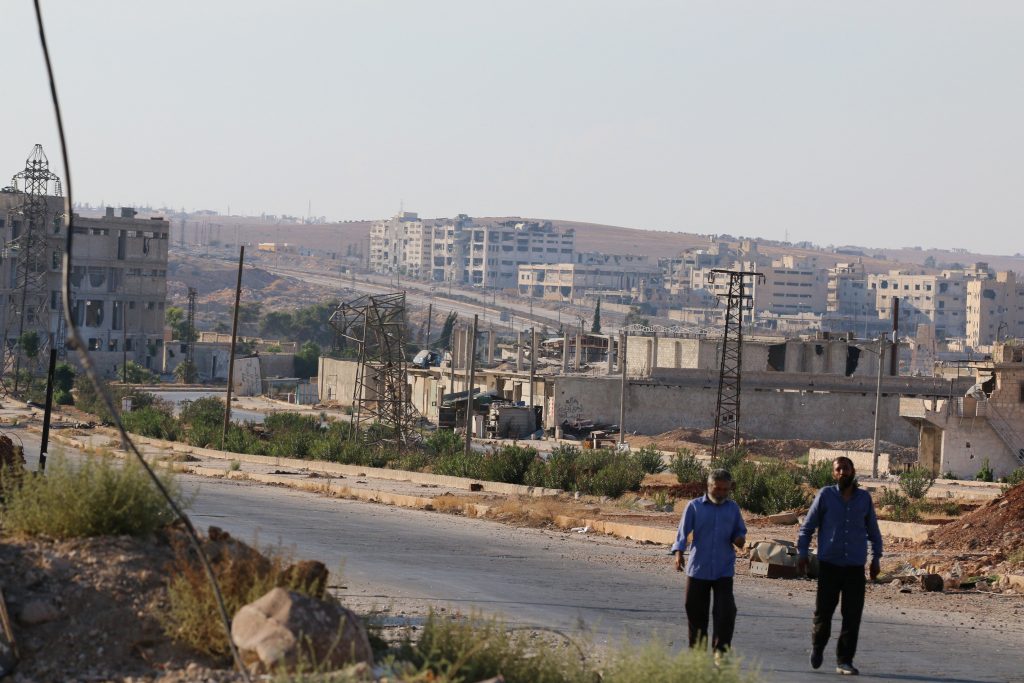 Activists say Syria’s cease-fire is still holding despite some violations but aid has not yet reached besieged rebel-held neighborhoods of the northern city of Aleppo.

The Britain-based Syrian Observatory for Human Rights says government forces and opposition fighters are now ready to withdraw from the Castello road, a main artery into Aleppo, and hand it over to Russian troops.

It says Thursday that government forces will not start pulling out until the rebels begin to do the same.

The cease-fire that went into effect Monday is part of a U.S.-Russian agreement that also calls for allowing humanitarian aid to reach besieged areas in Aleppo.

The U.N. says some 20 trucks carrying U.N. aid destined for rebel-held Aleppo remained in the customs area on the border with Turkey on Wednesday.