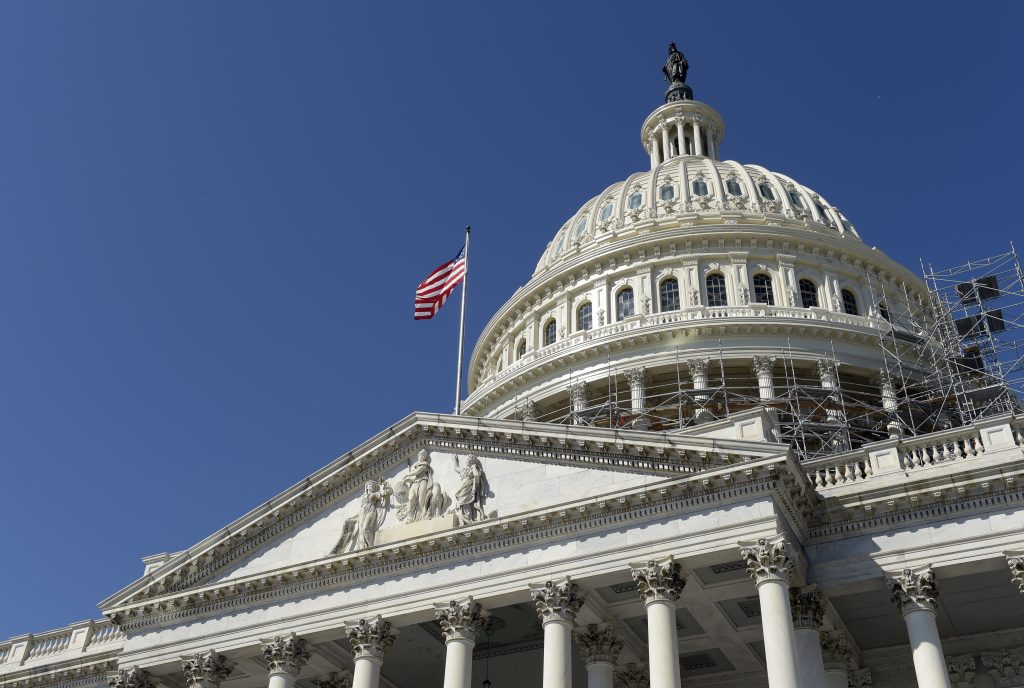 As the U.S. economy enters its eighth year of recovery from the Great Recession, one major factor is slowing its growth: government gridlock.

That finding emerges from a report by Harvard Business School being officially released Thursday. The report concludes that the tepid pace of the recovery increasingly reflects the inability of President Barack Obama and the Republican-led Congress to reach agreement on programs to bolster U.S. competitiveness worldwide.

Prosperity has become more concentrated among fewer Americans, and the nation’s competitive edge is slipping as factors that have helped drive growth in the past are viewed as worsening. The U.S. political system, tax code, healthcare system, public schools, regulation and infrastructure are now all viewed as weaknesses for the economy, according to surveys of Harvard Business School alumni, students and the public compiled in the annual report .

“We have reached the conclusion that the paralysis in the U.S. political system is one of the gravest threats to our economic competitiveness,” said Jan Rivkin, a professor of business administration and coauthor of the report.

The report defines competitiveness as being characteristic of an economy that enables companies to succeed in domestic and international markets while raising living standards for average people. One challenge is that while average Americans depend on education, roadways, public transit and healthcare to thrive, the survey found those parts of the economy to be weakening.

A greater share of Harvard alums say the economy is becoming less competitive, reversing improvements documented in prior reports. The proportion who expect declining competitiveness had dropped from 71 percent in 2011 to 42 percent in 2015. That proportion then rose to 50 percent this year.

There are still many strengths that help fuel U.S. competitiveness, including established financial markets and major research universities. But many of those strengths often benefit major companies and clusters of highly skilled workers without necessarily spreading through the entire economy.

The report found that few Americans have developed opinions about policies to improve economic growth. Fully 46 percent, according to the report, held no opinion about infrastructure spending, a vital need touted by both Hillary Clinton and Donald Trump on the presidential campaign trail.

Rivkin said those responses point to the complexity of the issues and the lack of information in the public debate. The findings dovetail with signs that the election is causing many companies to hold back on spending.

Roughly a third of U.S. chief financial officers surveyed said their companies will limit their investment plans until after the election and the new president shows how he or she will govern, according to a poll released Wednesday by Duke University.