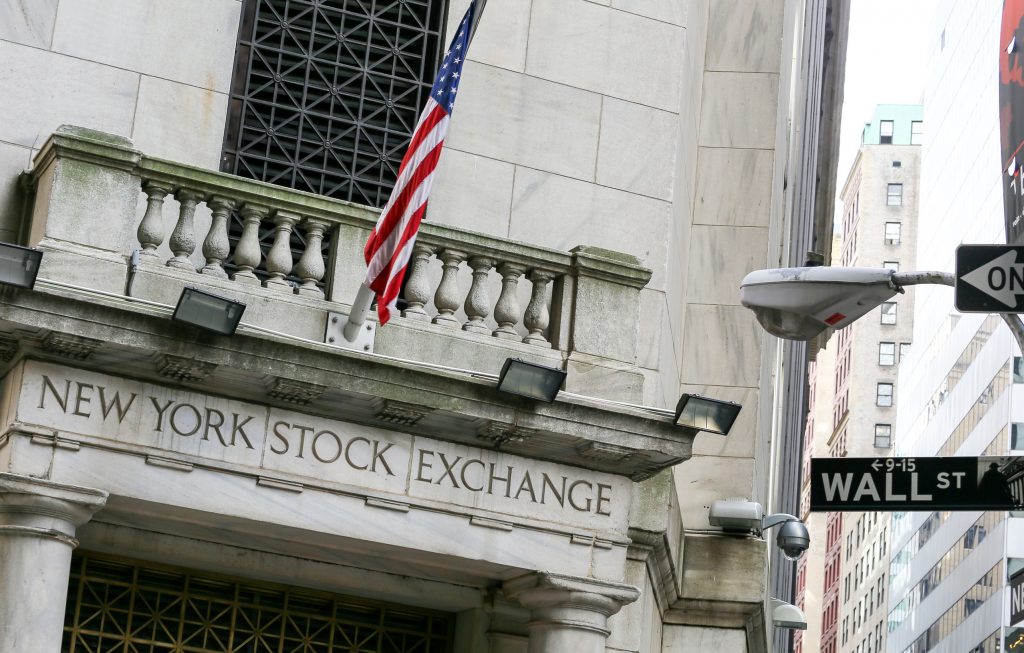 U.S. stocks are making modest gains Wednesday as Apple leads technology companies higher. Energy companies are trading lower as the price of oil continues to slip. Stocks are fairly calm after three days of big, erratic moves, but bond yields are falling after a big increase a day earlier.

WHERE TO? Investors have sent stocks in different directions as they wonder if the Federal Reserve will raise interest rates next week, and they’re also speculating about the health of the global economy.

Bond prices also reflected that confusion as they changed direction once again, as yields fell and prices rose. The yield on the 10-year Treasury note fell to 1.69 percent. A day earlier it jumped to 1.73 percent, the highest in almost three months.

PLANT A SEED: After four months of public negotiations, seed and weedkiller maker Monsanto agreed to be bought by German drug and farm chemical company Bayer. Bayer’s latest offer is worth about $57 billion in cash. Bayer makes a wide range of crop protection chemicals that kill weeds, bugs and fungus, while Monsanto is known for its seeds business and the weedkiller Glyphosate. It rose $1.01, or 1 percent, to $107.11.

TECH TIP TOP: Apple picked up $4.68, or 4.3 percent, to $112.63, for its second day of big gains. Apple rose Tuesday after T-Mobile said it’s getting strong preorders for the new iPhones. Apple gets most of its revenue from the iPhone, and those sales, while still enormous, have finally started to decline in the last year. That’s hurt Apple stock, which traded above $130 a little more than a year ago.

Other gainers included customer-management software developer Salesforce.com, which added $1.22, or 1.7 percent, to reach $74.29.

NO FIESTA: Ford dipped 18 cents, or 1.4 percent, to $12.21 after it said its pretax profit will fall this year. Ford also said its results will weaken further in 2017 as the company invests more money in electric and autonomous cars, among other areas, and costs rise. The automaker expects results to start improving in 2018.

STEEL STAINED: Nucor stumbled after it forecast a smaller profit than investors expected for the third quarter. The steelmaker said it expects to earn between 85 cents and 95 cents a share, while FactSet said investors were expecting $1.03 per share on average. The stock declined 57 cents, or 1.2 percent, to $45.45.

IN THE WEEDS: Cracker Barrel Old Country Store fell $9.95, or 6.6 percent, to $140.58 after investors weren’t impressed with the restaurant chain’s projections for the current fiscal year.