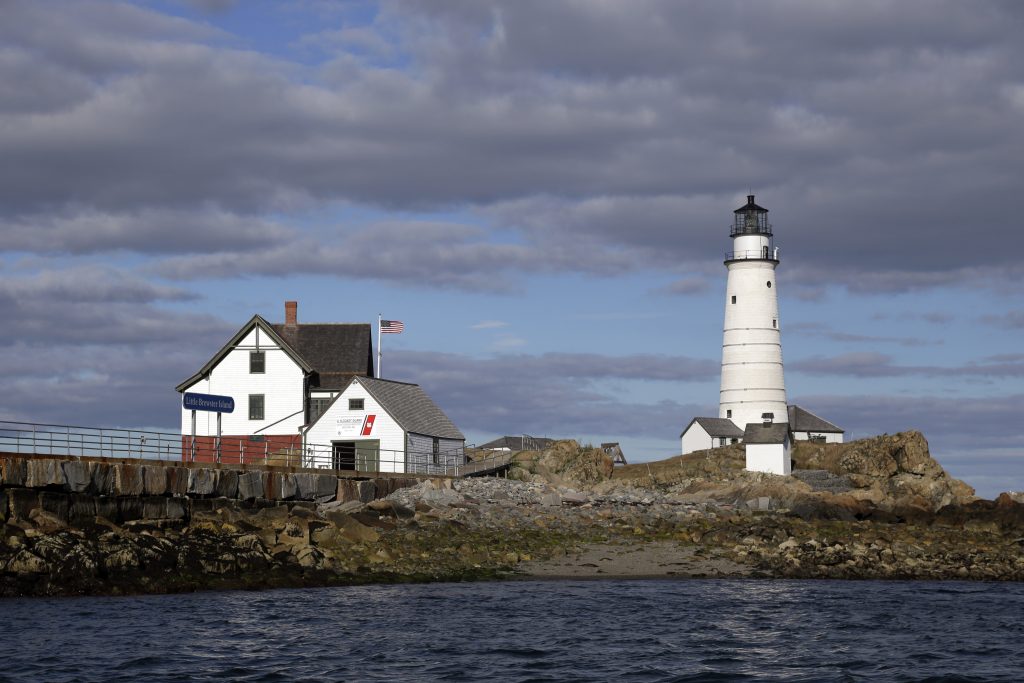 America’s oldest lighthouse station is being honored as it turns 300.

Festivities included a large birthday cake replica of the lighthouse and performances by the Coast Guard band, honor guard and drill team.

Dignitaries then traveled nine miles by boat to the light’s home on Little Brewster Island.

At sunset, Boston Light will be briefly powered down and symbolically relit.

The 89-foot-tall lighthouse was built by the British in 1716, was destroyed during the American Revolution and was rebuilt by the U.S. in 1783.

It is the Coast Guard’s last manned lighthouse.