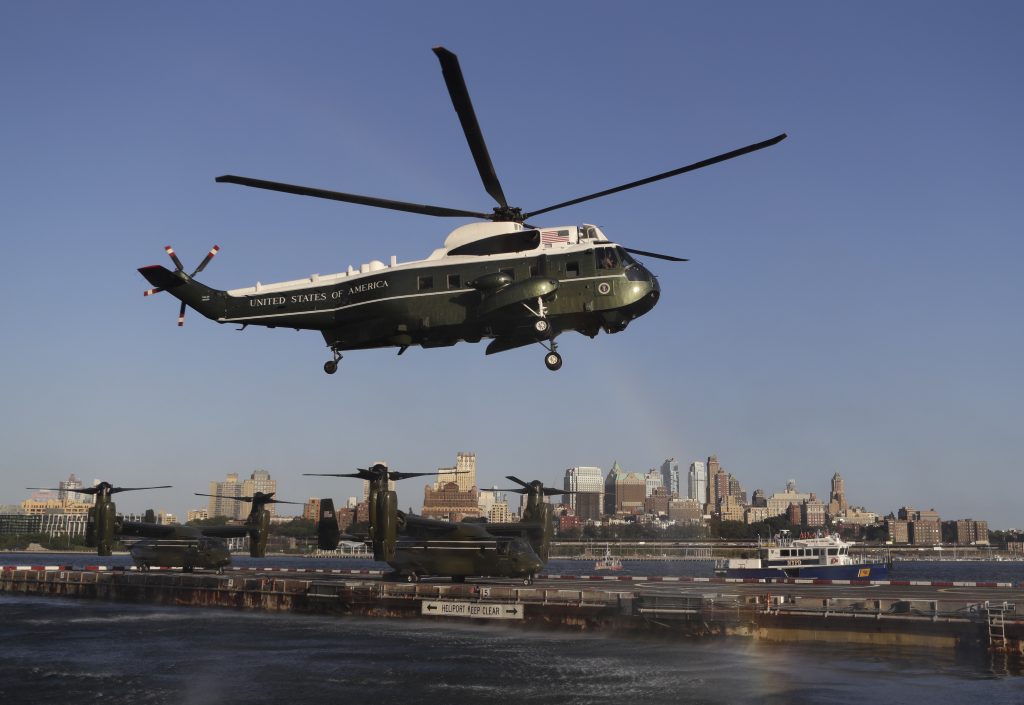 Obama was in New York City Tuesday night to attend a Democratic Congressional Campaign Committee fundraiser at the Upper East Side home of hedge-fund founder Jim Chanos. Shortly after the event, the president briefly greeted Bratton and O’Neill, the city’s next police commissioner.

The president congratulated both on their recent moves and thanked them both for their selfless service. Bratton’s last day is Thursday. He will become a risk and security adviser at Teneo, a consulting firm.