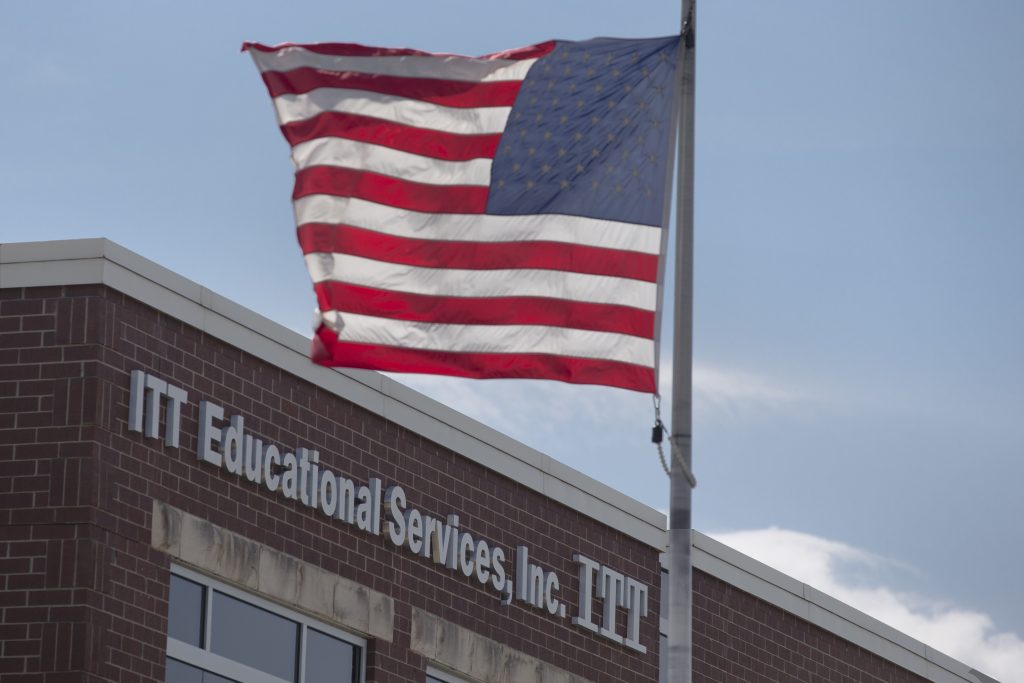 ITT Educational Services, the parent company of ITT Technical Institutes, is ceasing all operations Friday, a week after closing the doors at the national chain of for-profit colleges, according to a regulatory filing issued Wednesday.

The company blamed sanctions handed down by the Department of Education last month for the decision to close what’s left of its operations, which includes Daniel Webster College. ITT has struck an agreement with Southern New Hampshire University, a nonprofit school that offers online courses, to make it easier for the students at Daniel Webster to transfer their credits and complete their degrees.

The end of ITT comes weeks after education officials said the company could no longer enroll new students who rely on federal loans and grants, award raises, pay bonuses or make severance payments to its executives without government approval. They also demanded that the company provide a letter of credit from a bank assuring the availability of as much as $247 million, up from the $124 million letter of credit ITT already had on file. The move sent shares of the publicly traded company tumbling to an all-time low and eventually led to the closure of the 50-year-old chain of schools.