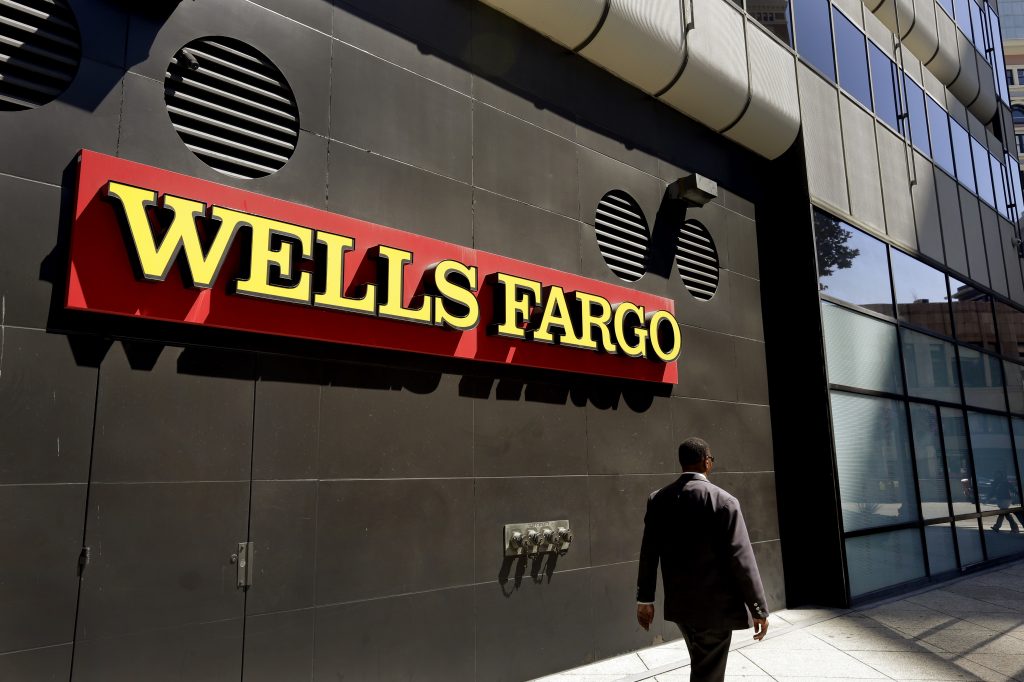 Wells Fargo will cut its aggressive product sales goals for retail bankers, as it faces $185 million in fines and a damaged reputation after allegations that it opened millions of unauthorized accounts to meet those targets.

The sales goals will be eliminated by Jan. 1, the San Francisco-based bank announced Tuesday. That doesn’t end the matter, though, as Wells Fargo’s chief executive has been called to appear before the Senate Banking Committee next week to answer questions about the bank’s sales practices.

Wells Fargo has long been known for its aggressive sales goals, but in an industry plagued with questionable action during the mortgage bubble and financial crisis, it was also regarded as a well-run, tightly managed firm that did not get into the poisonous behavior of its Wall Street counterparts.

In announcing the fines last week, however, regulators said Wells Fargo sales staff opened more than 2 million bank and credit card accounts that customers may not have authorized, and that money in their accounts was transferred to the new accounts without authorization.

Debit cards were issued and activated, as well as PINs created, without telling customers. In some cases, employees even created fake email addresses to sign up customers for online banking services, regulators said.

“We are eliminating product sales goals because we want to make certain our customers have full confidence that our retail bankers are always focused on the best interests of customers,” CEO John Stumpf said in a statement.

Wells Fargo, known for its stagecoach logo, has always sold itself as first and foremost a community bank. But as one of the nation’s biggest financial institutions, Wells Fargo executives also highlight every quarter the so-called cross-sale ratio, a metric only Wells used that reflects the number of products the bank sells to each customer. The ratio hovers around six, which means every Wells Fargo household has on average six different types of products with the bank.

The targets, pushed from Wells’ top executives, were unrealistic. Wells Fargo had a program they called the “Gr-Eight initiative,” a company-wide push to sell more than eight products to each household — a level that was never reached. Many employees had to cheat to meet those goals, to the point where the practice became widespread. Thousands of employees were fired for this type of conduct.

The behavior was first brought to light following an investigation by The Los Angeles Times in 2013.

One person who has not been fired is the executive who ran Wells’ consumer banking division, Carrie Tolstedt. She announced earlier this year that she would retire from Wells at the end of 2016. Despite running this troubled division, the 56-year-old is expected to walk away with roughly $125 million in compensation in a mix of stock, salary and stock options.

Wells Fargo has refused to say if it is considering implementing its executive compensation clawback provisions regarding Tolstedt. The bank adopted a somewhat aggressive clawback provision in 2013 that would apply to Tolstedt as a highly paid executive. One of the triggers for the provision could be if the executive’s business group “suffers a material failure of risk management” or misconduct that “expected to have reputational or other harm to the company.”

“It seems Wells Fargo’s board has equipped themselves with a broad enough tool that, if they think the situation warrants it, this clawback provision could (apply to Tolstedt),” said Charles Tharp, a senior adviser at the Center for Executive Compensation.

Wells Fargo has been fined $100 million by the Consumer Financial Protection Bureau, the largest fine the agency has levied against a financial institution since it was created five years ago.

The bank will pay $35 million to the Office of the Comptroller of the Currency and $50 million to the City and County of Los Angeles. It will also pay restitution to affected customers.

Wells Fargo has said it regrets “any instances where customers may have received a product that they did not request” and that it has refunded $2.6 million in fees associated with products that were opened without authorization.