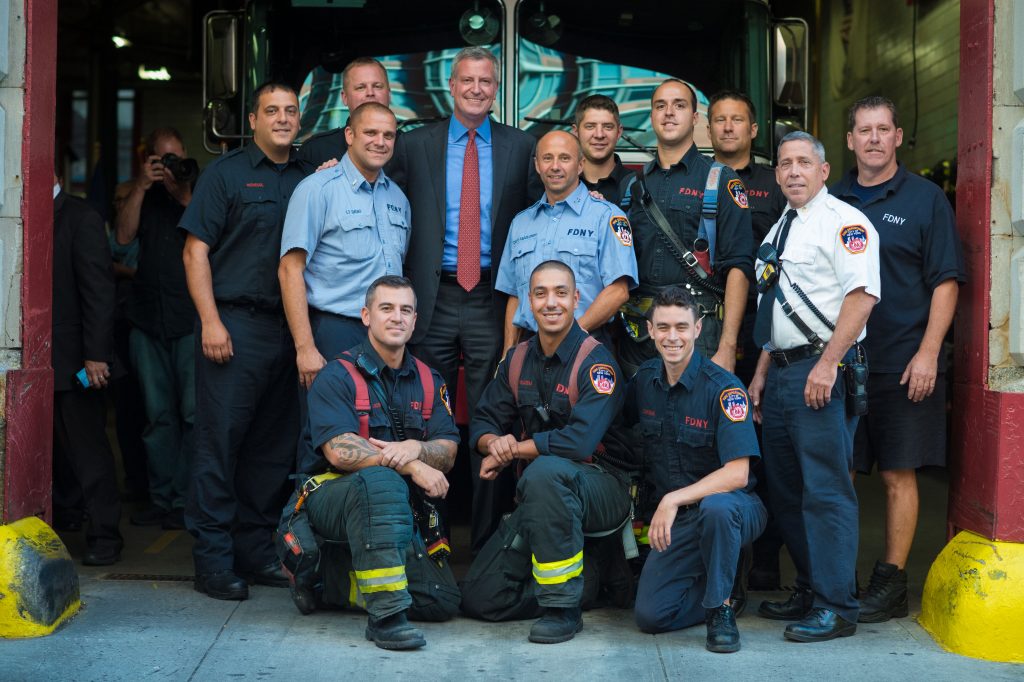 A state judge has ordered a nonprofit created by New York City Mayor Bill de Blasio to advance his agenda to comply with a state subpoena for emails, text messages and documents it exchanged with City Hall.

The Campaign for One New York — which de Blasio has since closed, saying its work was completed — must hand over to the state’s ethics commission documents and emails. The Joint Commission on Public Ethics is investigating whether the group lobbied the mayor while failing to register as lobbyists. The group registered in 2014 but not in 2015, arguing it had not engaged in any actual activity that year.

Justice Denise Hartman said that it is up to the state to make that conclusion.

“The mayor is a public official,” Hartman wrote. “Any attempt by Campaign to influence the mayor may have constituted lobbying.”

The nonprofit raised millions of dollars in 2013 and 2014 to support the mayor’s agenda, such as universal prekindergarten. They cooperated with JCOPE’s requests for information until May of this year. The group’s lawyer then said that it would not provide further documents since it was too broad and amounted to a “fishing expedition.”

Both the attorney, Laurence Laufer, and de Blasio, suggested the state investigation was driven by the ongoing feud Gov. Andrew Cuomo was having with the mayor.

Hartman dismissed that suggestion, writing that the “2016 subpoena stands on a firm factual ground,” and “JCOPE does not appear to be ‘fishing in otherwise apparently calm waters.’”

The mayor told reporters on Monday that he is considering an appeal.