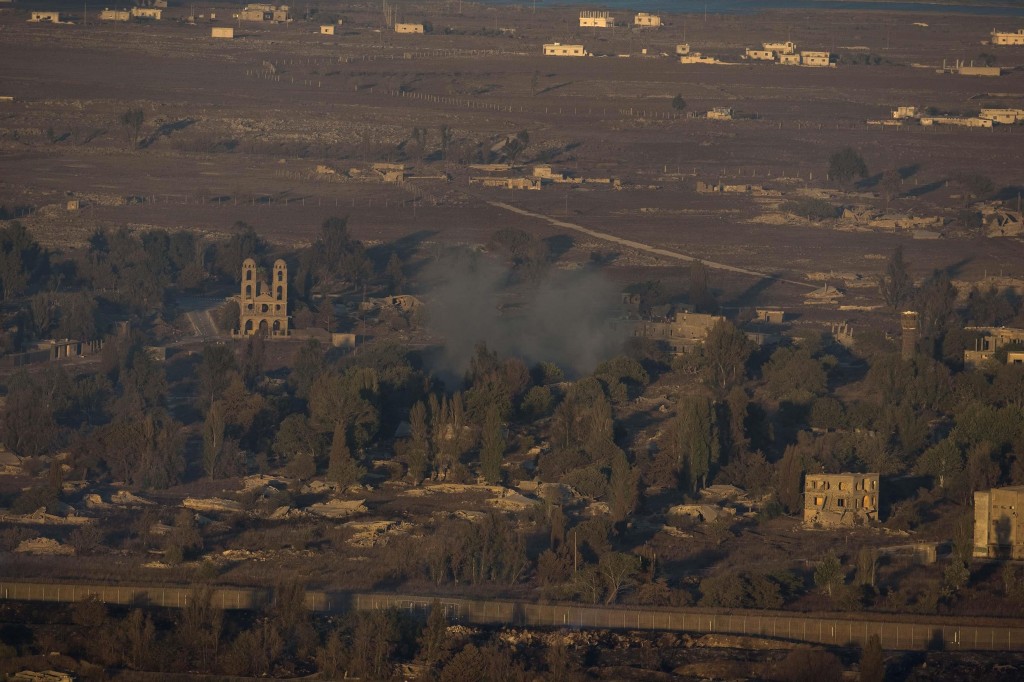 The IDF denied on Tuesday morning a report on Syrian state media that an Israeli warplane and a drone were shot down after an Israeli attack on a Syrian army position.

“Overnight two surface-to-air missiles were launched from Syria after the mission to target Syrian artillery positions. At no point was the safety of [Israeli] aircraft compromised,” the Israeli military said in a statement.

The Syrian army earlier said it had shot down an Israeli warplane and a drone in Syria after an Israeli attack on a Syrian army position in southern Syria.

SANA news agency said that the warplane had attacked an army position at 1 a.m. on Tuesday in the southern Quneitra countryside, and that it and a drone were then shot down.