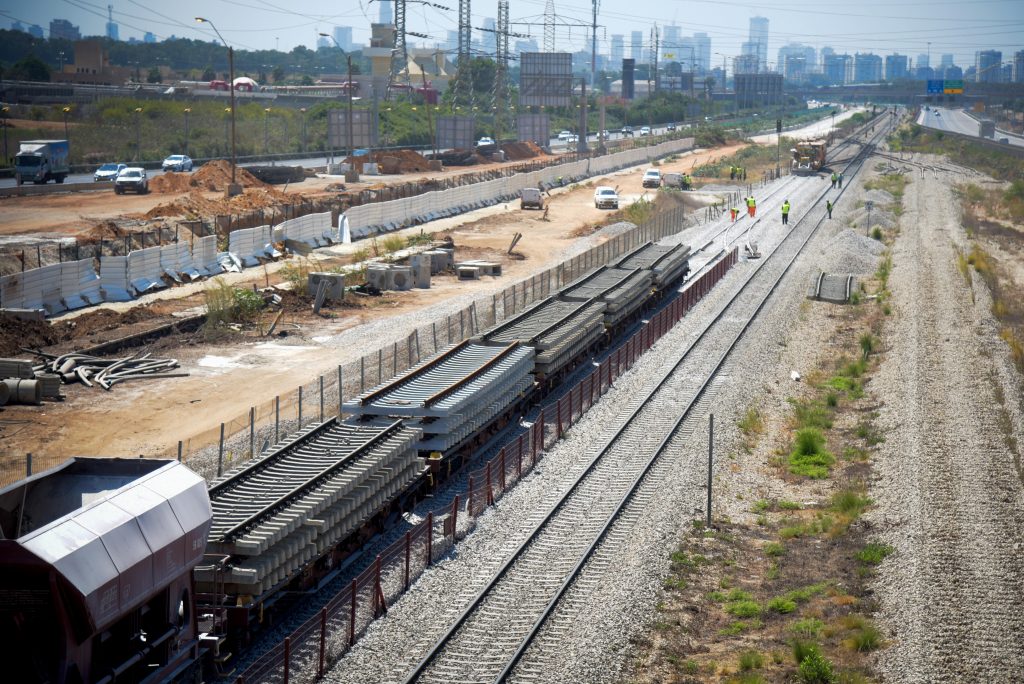 With its insistence on conducting “emergency work” on Shabbos, Israel Railways already has a black eye with many Israelis – and that eye is likely to get blacker, if two companies from Asia that are bidding to supply electric cars for new railway lines threaten to drop out of the bidding. While the final bids for the companies are not known, what is known is that their bids are going to be lower than the bids proposed by their European competitors.

But it is just those competitors that China’s CRRC and South Korea’s Hyundai Industries accuse Israel Railways of favoring in the bidding process. As a result, both are threatening to drop out of the bidding, which those familiar with the matter believe will increase the cost of the project by at least a third. Off the record, the Asian firms have said that they could supply Israel Railways with the 60 electric cars for about NIS 2 billion, while European firms – specifically, Swiss firm Stadler – are likely to want NIS 3 billion. The net result: More expenditures for the Israeli taxpayer.

The bidding was supposed to be finalized earlier this year, but closing of the tender has been postponed several times for technical reasons, the Transport Ministry said. The 60 cars – which will be able to operate independently, without an engine – will be used on new railway lines, such as the fast line connecting Yerushalayim, Modiin and Tel Aviv.

According to the Asian companies, the Ministry changed the terms of the tender without informing them, and repositioned it to better fit the capabilities and options offered by the European firms, especially Stadler, and the former filed a formal complaint with the Ministry. While they say they can match those new conditions, they need some time to do so. However, Israel Railways chairman Boaz Tzafrir is said to be anxious to finalize things, and has rejected the request to further extend the deadline.

Responding to a report in TheMarker on the matter, Israel Railways said that it would “not make decisions based on newspaper reports. The conditions of the tender do not favor anyone and do not prevent non-European firms from participating. We will not allow any foreign interests to influence the conditions or the deadline of the tender. I would like to note that we are quite upset with the groups that tried to appeal to the Transport Ministry to intervene in the tender process,” he added.