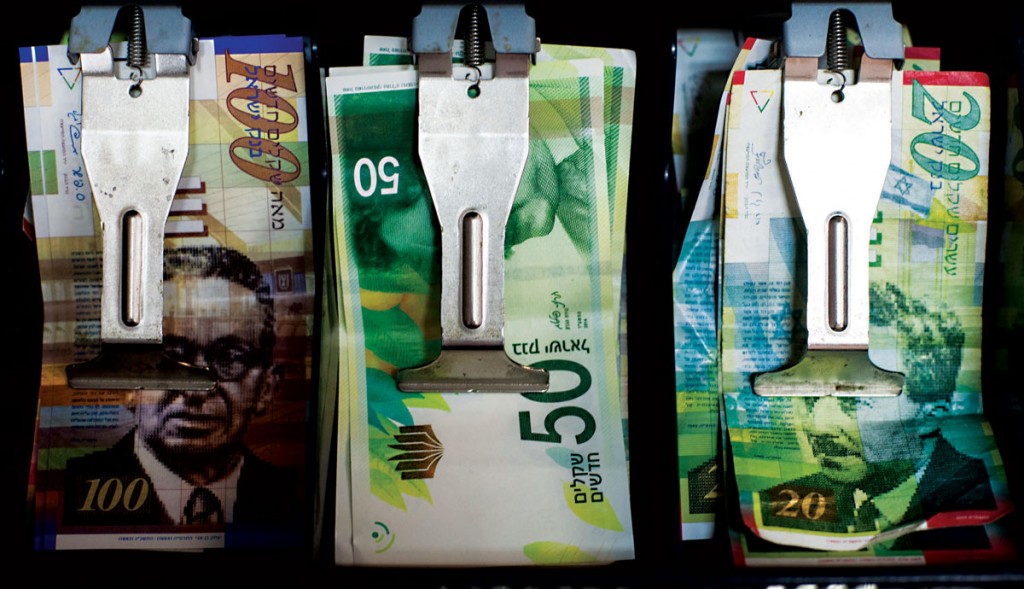 The High Court has ruled that Israeli banks will be allowed to fulfill the requirements of the U.S. FATCA, the Foreign Account Tax Compliance Act. Israel is one of 113 countries that the legislation is aimed at, demanding that authorities in those countries forward to the U.S. information on accounts and financial assets owned by American citizens in those countries, and as far as the court is concerned, the petition against the law on the basis that it unfairly invaded the privacy of Israelis subject to the law is unjustified.

Speaking for the court, Justice Menachem Mazuz said that the law was “just a method with which Israel’s financial institutions can assist in compliance with a law that the petitioners are required to follow anyway, and would be required to follow even if there was no agreement. This is a type of agreement where countries assist each other judicially, enabling each country to enforce its laws abroad. Whoever this does not suit can choose their own path.

“This is life today,” added Mazuz. “Privacy is very limited today. The alternative would be crimes of all types. There is nothing new here, the only difference is that there is a law involved now. It is like requiring licenses to run a business – a limitation by the government, and subjecting the individual to regulation and supervision. Without this, modern society cannot function.”

The Knesset Finance Committee in August approved legislation whereby Israeli banks will exchange information with the United States, in order to enable Israeli banks to comply with FATCA. A petition was immediately brought to strike down the law, but the court has now ruled that it does not violate any of Israel’s Basic Laws.

The aim of FATCA is to prevent money laundering and tax avoidance, but many Americans who have assets abroad – as well as legislators – have bristled at what they feel is an invasion of privacy by U.S. authorities. Israeli banks have for some time been preparing for “ Day,” January 1, 2017, when all compliance procedures with the law come into effect. The Knesset must pass a compliance act of its own that satisfies American criteria by that time – otherwise Israeli financial institutions will be subject to a 30-percent tax on all transactions they conduct with American banks, and also will be subject to other sanctions, such as being banned from the SWIFT foreign banking exchange system.

While it is a necessary evil, Knesset Finance Committee chairman Rabbi Moshe Gafni said that the Committee had done what it could – within the narrow limits set – to protect Israeli citizens. Among the provisions that the bill includes is a limit on the penalties an Israeli institution can impose on an account holder if the U.S. Treasury opens an investigation into an account and demands fines and interest, as well as one that will allow gemachim to be recognized as “public interest institutions,” which will allow them to operate without regulations. It should be noted that the US must accept that classification as well for gemachim and other charities to be exempt.

“This is a very problematic law,” said MK Rabbi Gafni. “It would have been better to insist on some changes in the original agreement with the United States. We are two different countries, and not everything that is applicable over there is applicable over here. The activities of gemachim, for example, which are not charities but do much public good should have been included in the agreement. I am happy we were able to change at least some of the more onerous provisions for the good of Israeli citizens.”