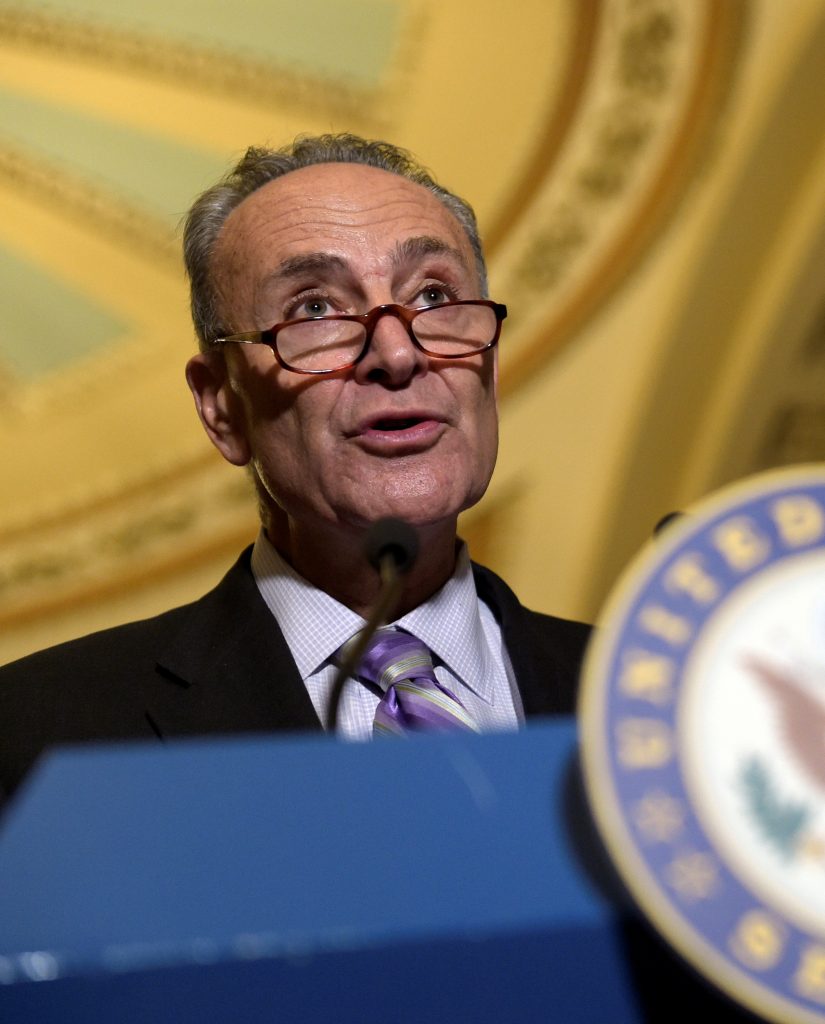 Senator Chuck Schumer, the No. 3 Senate Democrat, disclosed Monday that he was diagnosed with pneumonia several weeks ago. His disclosure comes a day after Hillary Clinton’s own pneumonia diagnosis set off a media and public frenzy.

In response to questions from The Associated Press, Schumer spokesman Matt House says in a statement that Schumer was diagnosed with pneumonia and took antibiotics per doctor’s orders, and also kept a lighter schedule. House says, “His doctor has pronounced him all cleared up and he’s feeling much better.”

The 65-year-old Schumer put out a statement about chatting with Clinton at the event, but did not disclose his own condition.