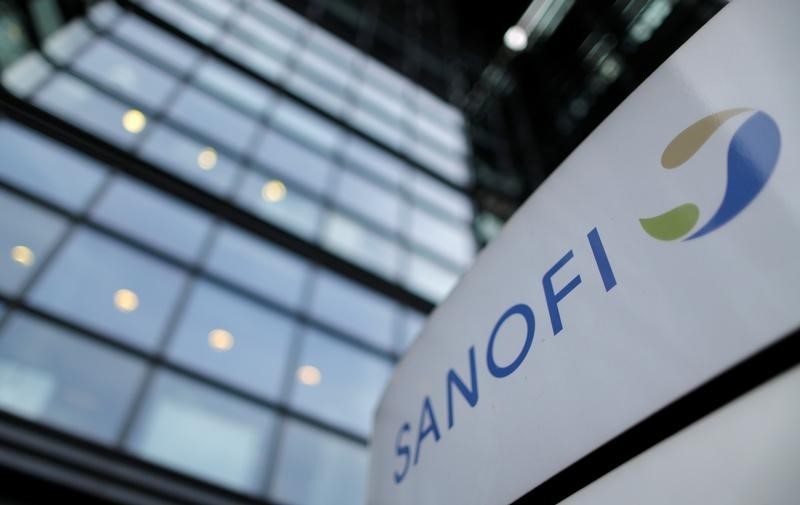 French drugmaker Sanofi and Google owner Alphabet’s life sciences firm Verily are to invest about $500 million in a diabetes joint venture combining devices with services, an example of growing ties between the pharma and tech sectors.

Sanofi, which made the announcement on Monday, said last year it was working on a partnership with Google in diabetes.

“The company will leverage Verily’s experience in miniaturized electronics, analytics, and consumer software development, with Sanofi’s clinical expertise and experience in bringing innovative treatments to people living with diabetes,” the two companies said in a statement on Monday.

Nearly 400 million people worldwide have diabetes, with the type 2 version accounting for more than 90 percent of cases. Without proper treatment or lifestyle changes, those numbers are expected to grow substantially in the coming years.

The JV, called Onduo, “will initially focus on the type 2 diabetes community, specifically on developing solutions that could help people make better decisions about their day-to-day health, ranging from improved medication management to improved habits and goals,” Sanofi and Verily said.

A spokeswoman for Sanofi said products on sale would include connected objects such as insulin pens and online services.

She said Sanofi had invested $248 million in the joint venture, in which the French group controls a 50-percent stake.

The French group is working hard to revive declining sales in its diabetes division, hurt by sustained pricing pressure in the United States, the world’s largest health market.