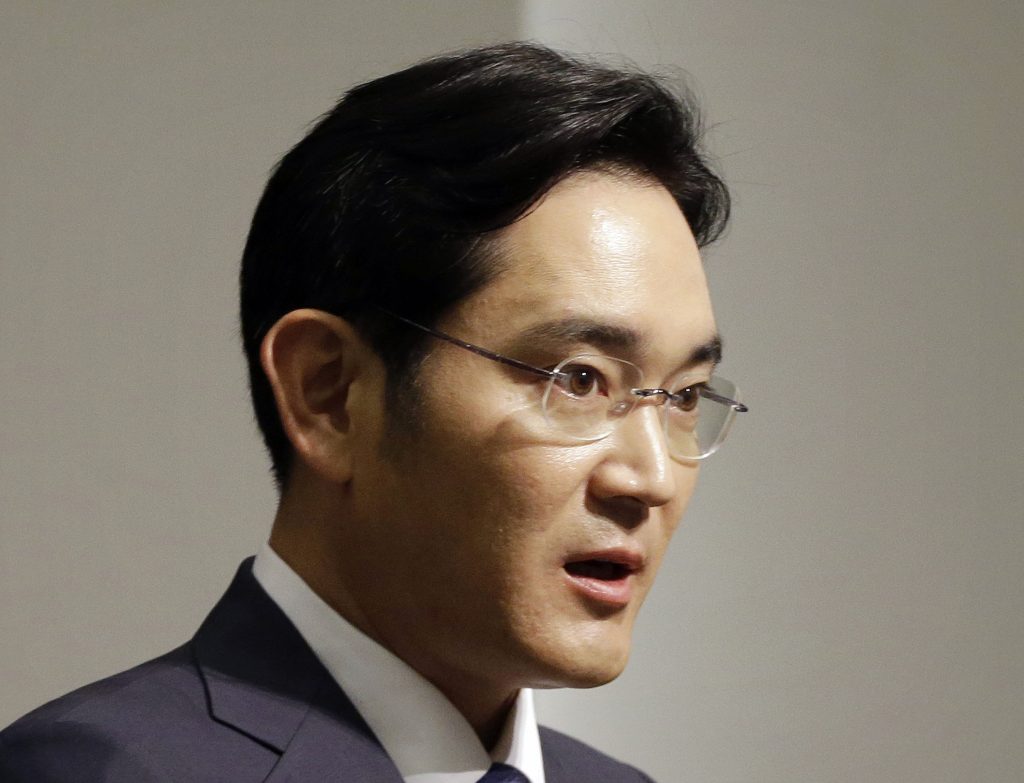 Samsung Electronics vice chairman Lee Jae-yong, the only son of its ailing chairman, was nominated Monday to join its board of directors.

The announcement comes as the South Korean company grapples with an unprecedented smartphone recall that has wiped out billions of dollars from its market value. It recalled 2.5 million Galaxy Note 7 smartphones earlier this month and urged consumers around the world to stop using the phone immediately as airlines and aviation regulators urged the same due to safety concerns.

In announcing Lee’s nomination to the board, the company said in a statement that the Samsung board believes that “the time is now right.” Rather than waiting until the shareholder meeting next year, “his appointment now will allow him to more actively participate — and take formal responsibility — as a board member in important decisions such as the composition of the executive management team and strategic growth initiatives including M&A deals.”

The nomination signals a new era for Samsung under a third generation of its founding family.

Lee, 48, a Harvard-educated Samsung vice chairman, is thought to have been making key decisions for Samsung since his father Lee Kun-hee, 74, has been hospitalized after suffering a heart attack in 2014, leaving him unable to oversee the company.

The younger Lee made national headlines when he publicly apologized for a Samsung-owned hospital’s failure to contain the Middle Eastern respiratory syndrome in a live broadcast in 2015. It was his public debut as Samsung’s de facto leader.

Samsung officials have said given the Confucian tradition of filial piety, it has been difficult for the younger Lee to take on a bigger leadership role while his father is still alive.

Lee’s nomination will be put to a shareholder vote on Oct. 27.

Shareholders will also vote during the October meeting on Samsung’s decision to sell its printer business to HP Inc.

If approved, Samsung plans to spin-off its printing business into a separate company as of Nov. 1 and sell all of its stake in the new company to HP.

Samsung has been working to streamline and restructure businesses that are not crucial for its future.