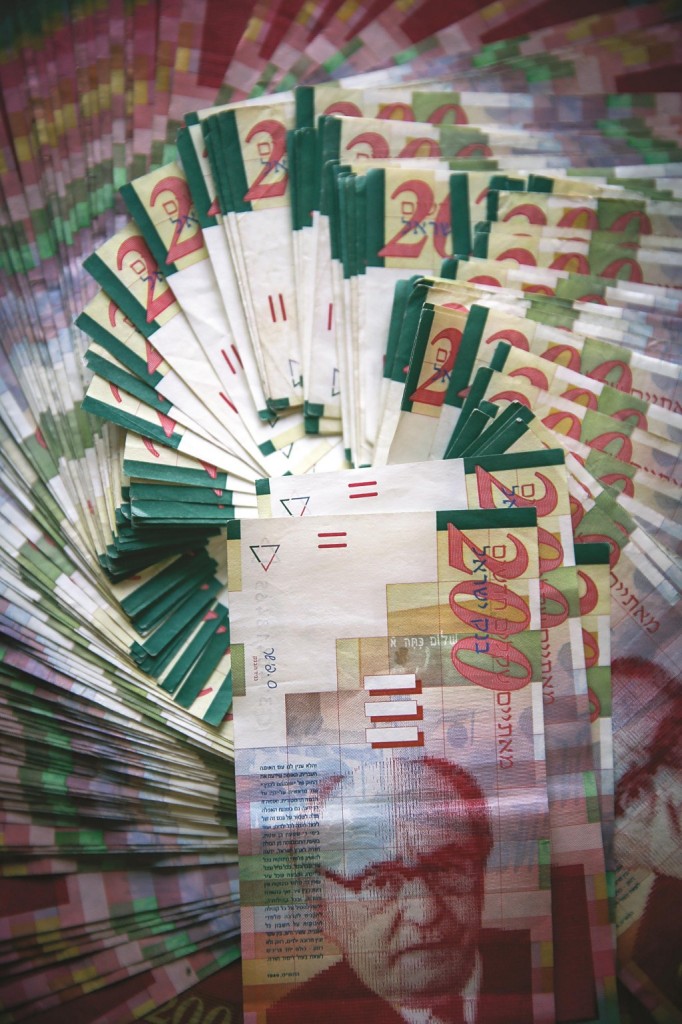 Israel has signed on as a member of the OECD’s international tax treaty, and as a result the Tax Authority will automatically receive information about bank accounts held by Israelis abroad. Israel, meanwhile, will automatically release information about foreign citizens who have bank accounts here to the governments of countries they pay taxes in. The agreement takes effect January 1, 2017.

The OECD (Organization for Economic Cooperation and Development) tax treaty was formed several years ago as the European version of the international tax collection methods of the IRS, acting as a counterweight to IRS demands that European countries hand over information about U.S. citizens who have bank accounts on the continent. The treaty has since grown into an international system for the exchange of tax information. Open to non-OECD member countries, the treaty has over 100 members now.

The treaty allows for tax cooperation on various levels. Israel will be requesting and supplying information about accounts where taxes owed on the accounts are due, but will not include other assets, such as salary or profit and loss information, in its reports. In addition, Israel will not request nor report information on National Insurance stipends and transfer payments.

Israel has also signed an agreement with the Treasury Department to exchange information about American citizens in Israel who have assets here. Israeli banks in recent months have required U.S. citizens to sign documents that allow them to transfer information about their accounts to the Treasury Department, under the terms of the U.S. FATCA (Foreign Account Tax Compliance Act) law. That agreement also goes into effect on January 1, 2017.