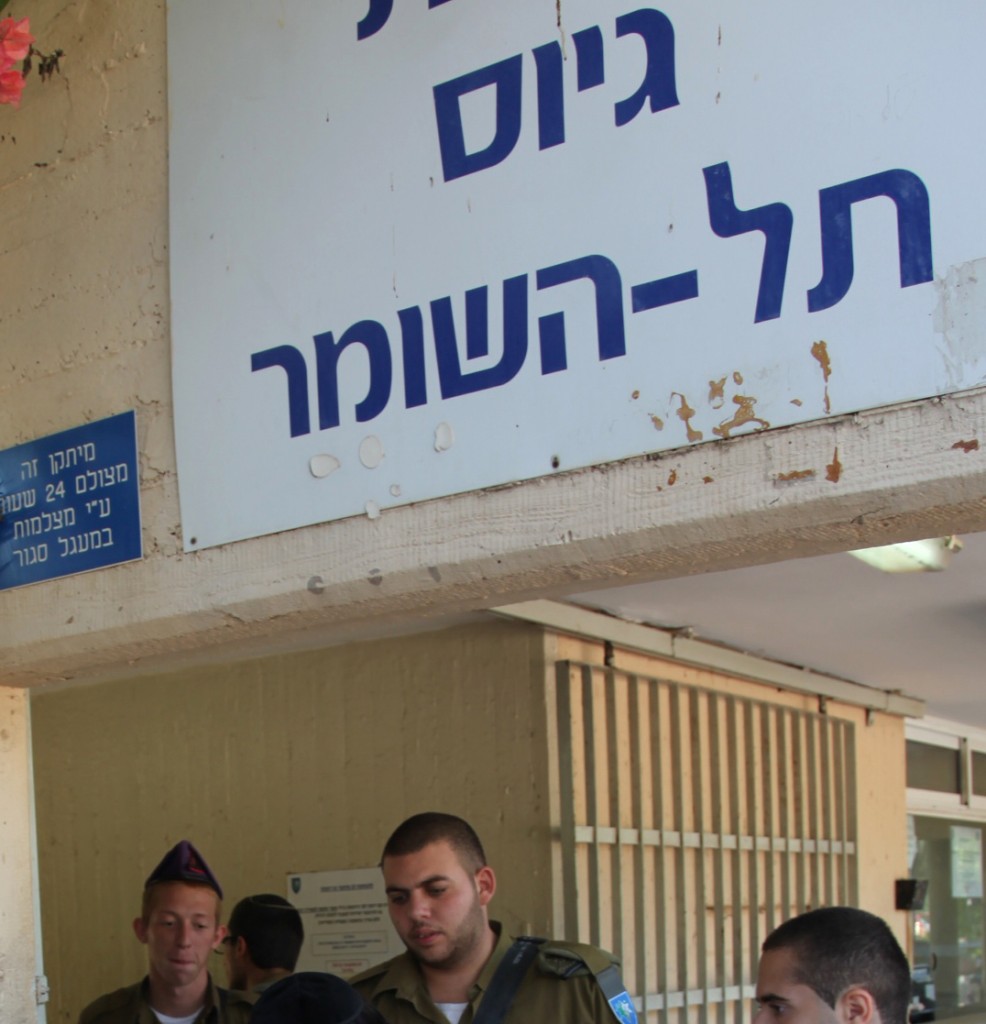 IDF soldiers overnight Sunday rounded up large amounts of weapons and material to make bombs and guns from several locations in Yehudah and Shomron. Soldiers discovered several firebombs, guns and other weapons in the village of Beit Awa.

Meanwhile, in the Shomron village of Beit Par’a, soldiers discovered 100 kilos of raw material for the preparation of bombs and other weapons. They also discovered a liter and a half of homemade explosive liquids. All the weapons were taken into custody, and several arrests were made as well.

Overnight Sunday, security officials said they arrested 4 wanted security suspects in other areas in Yehudah and Shomron. The suspects were wanted for participating in rioting and throwing stones and firebombs that endangered Israeli civilians and IDF soldiers. Several of the suspects were also charged with belonging to Hamas. All were being questioned on their activities by security forces.

On Monday, the IDF began a drill callup of reserve soldiers, with orders to deploy distributed via cell phone. IDF officials said that the purpose of the drill was to streamline the callup process and ensure that glitches in the system are caught before they occur in real time. The officials stressed that the drill had been scheduled many months ago and was not related to current events.