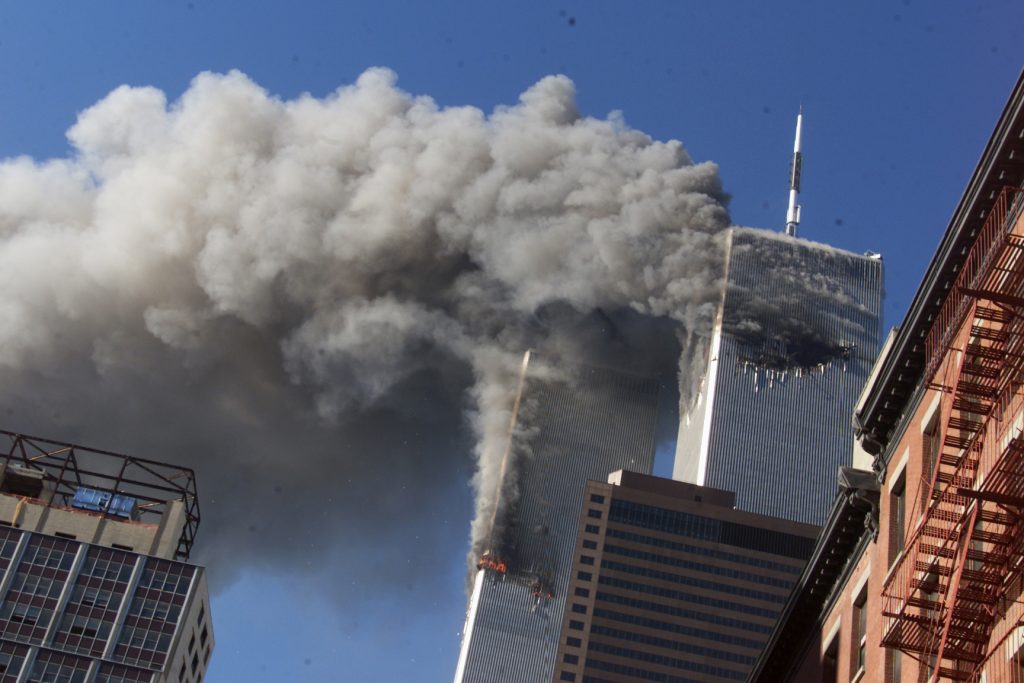 The Saudi-dominated Gulf Cooperation Council (GCC) on Monday condemned a law passed by the United States Congress last week that would allow the families of victims of the Sept. 11 attacks to sue the kingdom’s government for damages.

The head of the six-nation GCC said the law was “contrary to the foundations and principles of relations between states and the principle of sovereign immunity enjoyed by states,” GCC Secretary General Abdullatif al-Zayani said in a statement.

Qatar and the United Arab Emirates also issued condemnations of the bill.

The U.S. House of Representatives passed the “Justice Against Sponsors of Terrorism Act,” known as JASTA, on Friday but the White House has threatened to veto the measure.

Fifteen of the 19 hijackers who crashed airliners in New York, outside Washington and in Pennsylvania on Sept. 11, 2001 were Saudi nationals, but the Saudi government has strongly denied responsibility and has lobbied against the bill.