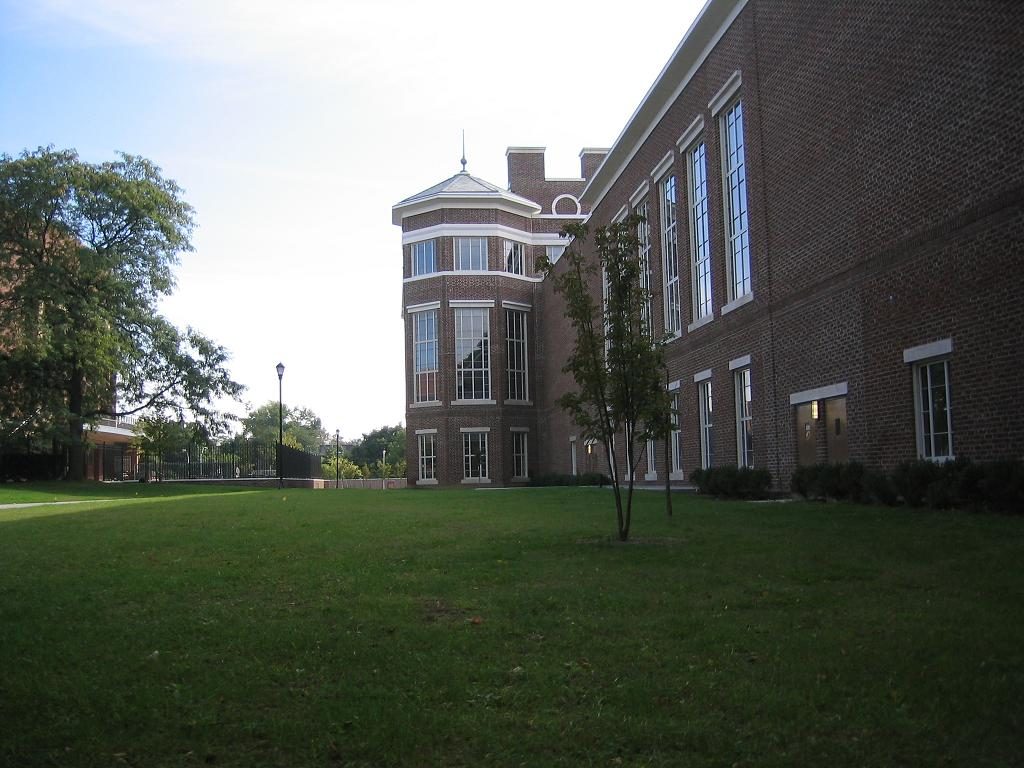 The City University system of New York City (CUNY) has released a much-awaited report about anti-Semitism on its campuses. The study, which was commissioned by administrators following a rash of widely reported incidents perpetrated by pro-Palestinian activists, largely exonerated the university, saying that most of the incidents documented are protected as “free speech.” It did say that administrators should speak out against speech that they consider offensive.

“The picture that has emerged is not one of unchecked anti-Semitism, far from it, but it is hardly perfect,” says the report towards the end of its 24 pages.

Earlier it says that given its responsibility to protect freedom of expression, there is little the university can do to restrict vitriolic statements, but adds that “what CUNY cannot punish, it can still condemn.”

The study was commissioned six months ago. This past winter, several demonstrations involving pro-Palestinian groups, most notably the controversial Students for Justice in Palestine (SJP), resulted in verbal attacks on Jewish students and faculty and were marked by anti-Semitic graffiti and the like.

Some of the harshest examples are quoted in the report. A faculty meeting at Brooklyn College was interrupted by protesters chanting “Zionists out of CUNY” and a yarmulke-wearing professor was called a “Zionist pig.” At an event called the “Million Student March” at Hunter College, participants reportedly blamed Jews for tuition levels at the university, saying, “Jews control the government and the banks,” and others shouted “Jews out of CUNY” and “Death to Jews.”

The report credits the prompting of the study to a letter received by administrators in February from the Zionist Organization of America. The letter cited the series of incidents and called for the university to take action.

In the midst of the investigation, a bill to defund anti-Israel groups at CUNY passed the State Senate, but was stalled in the Assembly. Sen. Jack Martin (R-Mineola), a co-sponsor, was disappointed with the results of the study.

“For months, we’ve been waiting for CUNY’s report on a disturbing trend of anti-Semitic acts perpetrated against Jewish students and faculty on its campuses. Today… a report commissioned by CUNY, to investigate CUNY, exonerated CUNY — it’s insensitive, disturbing and unacceptable. Sadly, it’s also not surprising,” he said.

The senator also questioned why the study, which he said was completed earlier in the week, was released late Friday afternoon, intimating that it might have been a tactic to slow reporting by Jewish media over Shabbos. He added that it did not speak to his and other senators’ concern regarding funding.

“This report says that there is nothing that CUNY can do about this issue, but it never gets to the issue of why taxpayers should be sponsoring events like ‘Israel apartheid week,’ ” he told Hamodia.

A statement to media released by CUNY quoted Mark G. Yudof, a Constitutional scholar who led the University of California, and Ken Waltzer, a historian and former director of Jewish studies at Michigan State University, regarding the findings.

“There is no finding of a pervasive atmosphere hostile to Jewish students which significantly interferes with their educational opportunities, but there is documentation of many examples of hateful speech and protest by individuals and by some student organizations that are troubling,” they said. “The messages are hurtful to Jewish students even if they are constitutionally protected. A few other actions beyond protected speech, the report affirms, involved conduct bordering on assaults.”