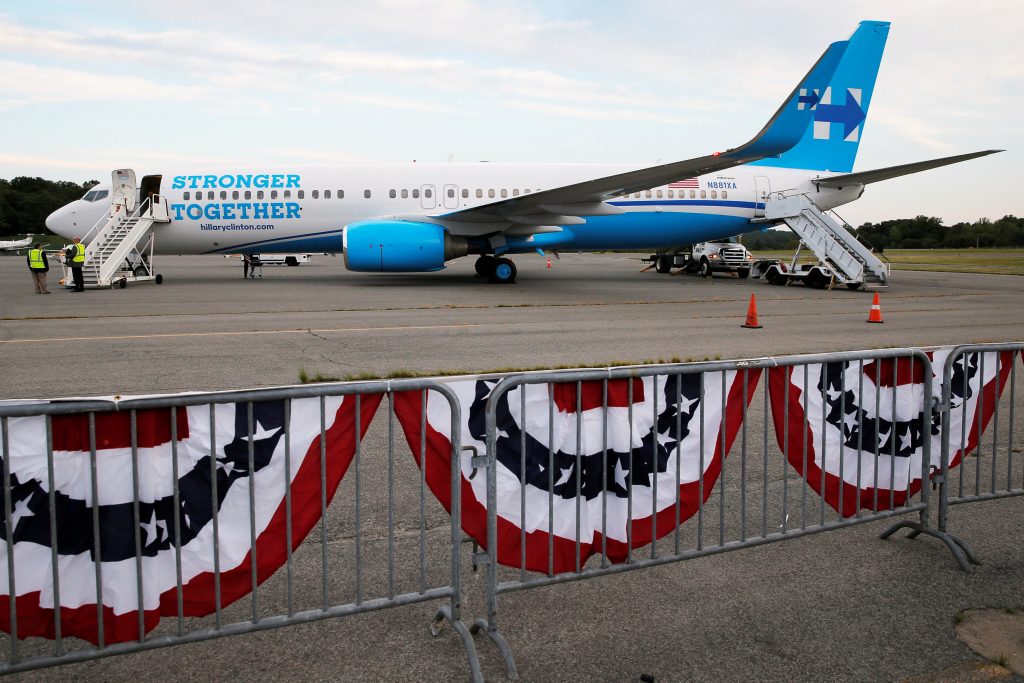 Democratic presidential nominee Hillary Clinton is calling off plans to visit the West Coast on Monday and Tuesday following a health episode at the 9/11 memorial.

Clinton abruptly left the anniversary ceremony on Sunday morning and needed to be held up by three people before she appeared to stumble off a curb and was helped into a van.

Several hours later, her campaign revealed she was diagnosed with pneumonia on Friday and advised to rest.

Her doctor said Sunday evening that Clinton had become overheated and dehydrated at the event in lower Manhattan. Dr. Lisa R. Bardack says Clinton is now “recovering nicely” at home.

The Democratic nominee was scheduled to attend fundraisers on Monday and Tuesday in California.