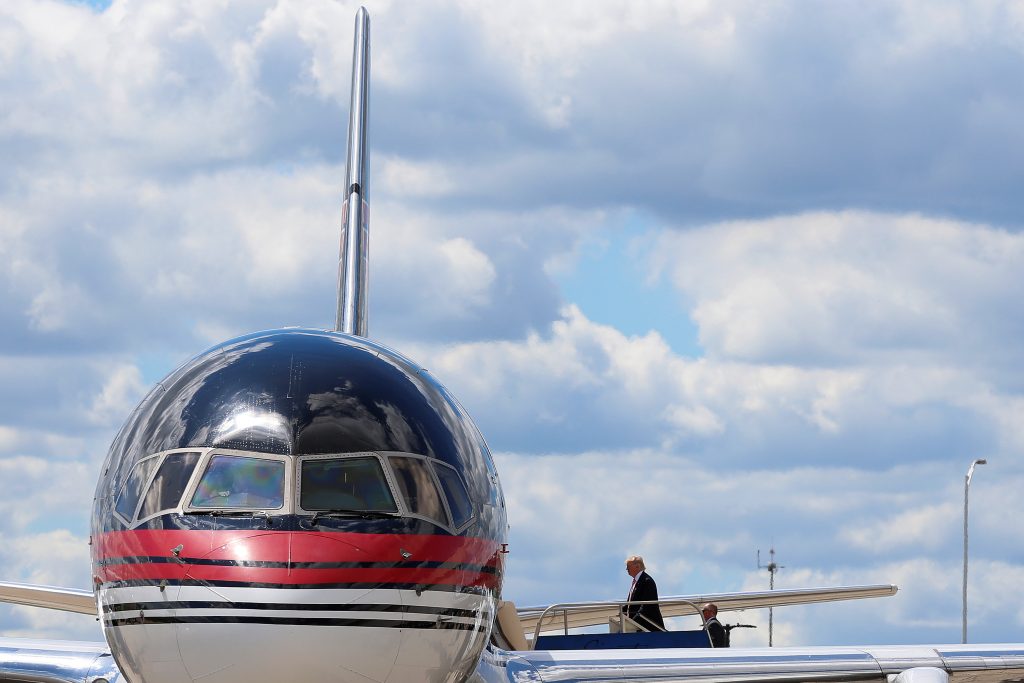 Republican Donald Trump appears to have carved out a wider path to the White House as a number of states, including Florida and Ohio, are no longer considered likely wins for Democratic rival Hillary Clinton, according to the latest Reuters/Ipsos States of the Nation project released on Saturday.

The project, which combines opinion polls with an analysis of voting patterns under different election scenarios, still shows Clinton would have the best chance of winning the presidency if the election were held today. Yet Trump has caught up to her level of support in several states.

Over the past few weeks, Clinton’s lead in the national polls has slipped considerably. Polls tend to narrow as Election Day nears, and the Clinton campaign has struggled to overcome controversy about how she handled classified information while serving as secretary of state.

A separate Reuters/Ipsos poll of likely voters showed that an 8-point lead for Clinton has vanished since the last week of August.

Clinton is still favored to win 17 states, including many with large, urban populations such as New York, New Jersey and California that heavily influence the outcome of the election. Trump would likely win 23 states, many of them with smaller populations.

The number of states projected for Clinton has dropped over the past few weeks. Two of those states, Ohio and Florida, were considered likely wins for Clinton in late August. Now the candidates are about even in support. Five more states, including Michigan and North Carolina, are also up for grabs.

The sample size was insufficient to determine the outcome in Wyoming, Vermont, Alaska and the District of Columbia, though Alaska usually votes Republican and Washington D.C. for the Democratic Party candidate.

The Reuters/Ipsos States of the Nation project is driven by an online survey that gathers responses from about 15,000 people per week. Their responses are weighted according to the latest population estimates, and each respondent is ranked according to their likelihood to vote.

Once the poll is complete, the project tallies the levels of support and estimated error for both candidates, and then runs multiple election simulations given their respective support.