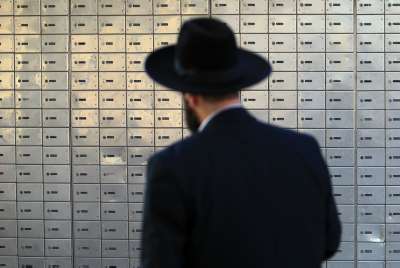 The Communications Ministry has prepared a list of new rules that will make it easier for service companies to cut back on expensive service personnel. The public will have an opportunity to comment on or object to the rules before they are implemented.

Among the rules is one allowing service companies to man their help desks for ten hours a day, instead of the current required 13. In addition, customers will be able to have their messages automatically recorded by the company as a default. Currently, companies must offer live service to those who call during working hours.

The biggest rule change surrounds the way bills and statements are distributed. Formerly, companies had to offer users a choice between receiving their bills in print or via mail, or as an email messaged. Unless customers tell the company that they want the latter, the companies must send out print bills. The new rules flips that around; if customers want printed bills they have to ask for them, while the default arrangement will be to send bills via email.

One body that has expressed misgivings at the new rules is the Israel Post, responsible for mail delivery. In its official response, the organization said that “the Ministry’s intention to change long-standing arrangements and make email the default method of sending out bills means that customers will have to get used to major changes. In recent years companies have tried to get customers to voluntarily opt for email bills but failed to persuade a majority of them to agree.” Forcing customers to accept an arrangement they have resisted voluntarily is unfair, the organization said, although “it is clear that we have an interest in preserving the status quo. We do not deny this.”