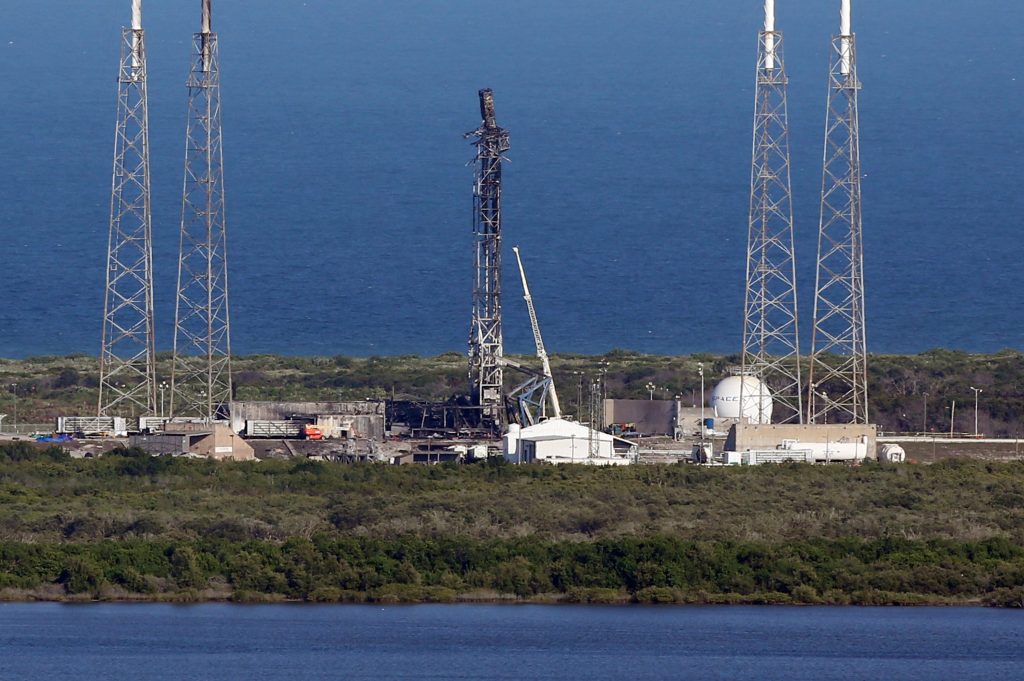 SpaceX’s launch-pad explosion on Sept. 1, which destroyed a Falcon 9 rocket and a communications satellite, is turning out to be the “most difficult and complex failure” the company has had in its 14 years, Chief Executive Elon Musk tweeted Friday.

In a series of tweets, Musk shared some details about the ongoing investigation into the fireball at Cape Canaveral Air Force Station in Florida.

The explosion occurred as the rocket was being fueled for a standard pre-launch static fire test ahead of an expected weekend launch on Sept. 3. SpaceX said after the explosion that data indicated the “anomaly” originated around the upper-stage liquid oxygen tank.

No one was injured in the explosion, though it destroyed a $200 million communications satellite that was set to play a key role in Facebook’s plans to provide internet access to remote villages in Africa.

Musk said Friday that the engines were not on at the time and that there was “no apparent heat source.”

The company, he said, is especially interested in “trying to understand the quieter bang sound a few seconds before the fireball goes off,” he tweeted. “May come from rocket or something else.”

The Federal Aviation Administration is overseeing the investigation into the incident, and NASA, the U.S. Air Force and other industry experts also are participating.

After the explosion, SpaceX, based in Hawthorne, Calif., said it was “in the early process of reviewing approximately 3,000 channels of telemetry and video data covering a time period of just 35-55 milliseconds.”

Musk asked Twitter followers to email any recordings of the explosion to the company.

Analysts said the fact that the explosion occurred before launch would narrow the causes, making the investigation potentially less complicated than the postmortem after SpaceX’s last launch failure in June 2015, when a Falcon 9 rocket laden with supplies for the International Space Station disintegrated minutes after liftoff.