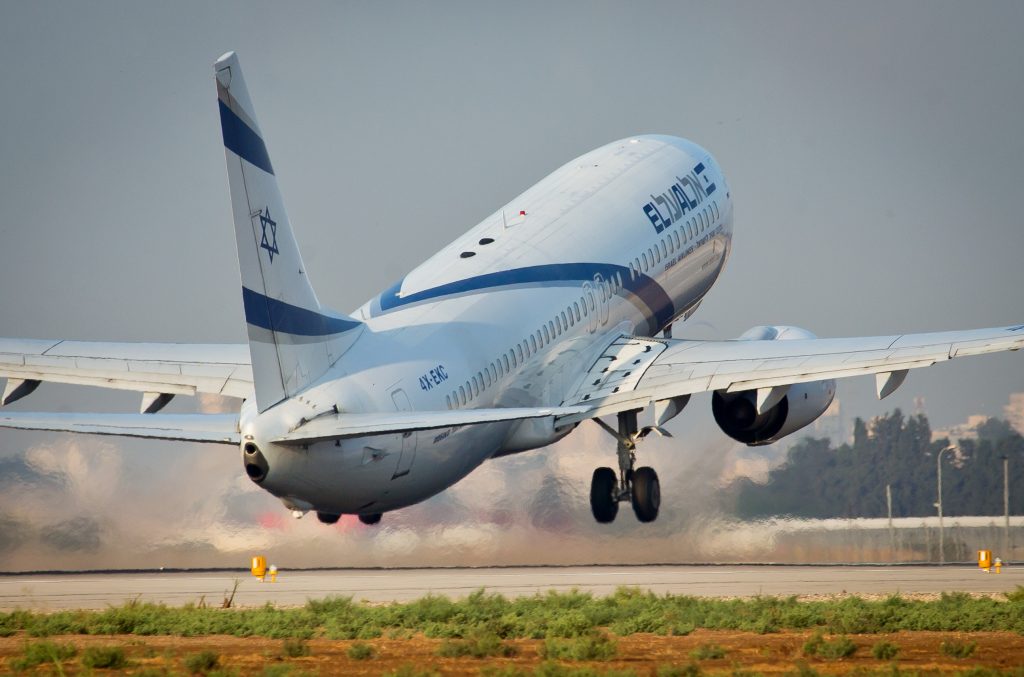 Worldwide, and certainly in Israel, August is one of the busiest travel months of the year, but unfortunately for El Al, the airline was apparently unable to manage the summer crush. An old acronym translates the name El Al as “Every Landing Always Late,” and in August, it wasn’t just landings, but also takeoffs, that were chronically late; according to Flightstats, the Israeli flagship airline garnered the worst on-time record for any airline anywhere in the world in August.

Out of 3,107 international flights in August, less than 37 percent were on time, the interactive flight data site said in its August report. That landed El Al in 39th place out of 39 largest airlines surveyed, behind China Eastern Airways, Air India, Pakistan International Airways, and the major U.S and European carriers.

The average El Al flight was delayed about 45 minutes. Other airlines had far longer delays as their averages, but they applied to far fewer flights; for El Al, nearly two thirds of all flights were late on takeoff or landing. The airline with the best on-time departure and landing record was KLM.

2,178,097 Israelis flew somewhere in August – 2,136,398 to and from international destinations, the rest to and from Eilat – a 5-percent increase over August 2015. About 30 percent of those traveling abroad flew El Al, a significant increase over the past, and forcing the company to co-fly with other airlines and even rent out airplanes belonging to other companies at the last minute, one of the factors that contributed to its poor on-time record, the company said.